Eurovision a Celebration of Camp* Style

Eurovision a Celebration of Camp* Style

No, not Cape Union Mart or Cape Storm, closer to DSquared2. 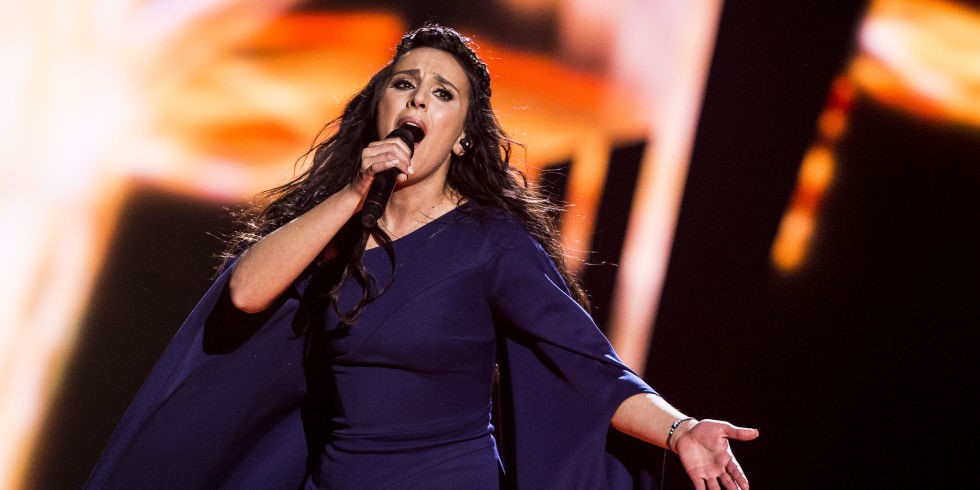 1 a : something so outrageously artificial, affected, inappropriate, or out-of-date as to be considered amusing

b : a style or mode of personal or creative expression that is absurdly exaggerated and often  fuses elements of high and popular culture

2 : exaggerated effeminate mannerisms (as of speech or gesture)

Every year, starting with Worker’s Day/May Day/Beltane on the 1st of May, Europe emerges from its winter sleep, and the party season starts.

The first major event on the entertainment calendar, is the Eurovision Song Contest, a competition between mostly European countries, televised over three days. As such, the event is not very well known in South Africa, except perhaps for the fact that ABBA won it in 1974 with “Waterloo”. (This kick-started the Swedish group’s worldwide popularity, which endures to this day.)

I must confess: I LOVE EUROVISION!

Yes, the music is mostly forgettable, running the gamut from candy floss-like pop to heart-rending drama. Most of the songs are in English (some good, some less intelligible), although a token smattering of local languages can be found. Yes, the block-voting is fairly predictable. The Scandinavian countries vote for each other, as do those of the former East bloc. Cyprus, Malta and Greece always get each other’s 10 or 12 points (top score), and the UK and Ireland feel obliged to support each other, while each hating the other’s guts. And yes, by what permutation of European borders Israel and Australia get to take part, I have yet to figure out. 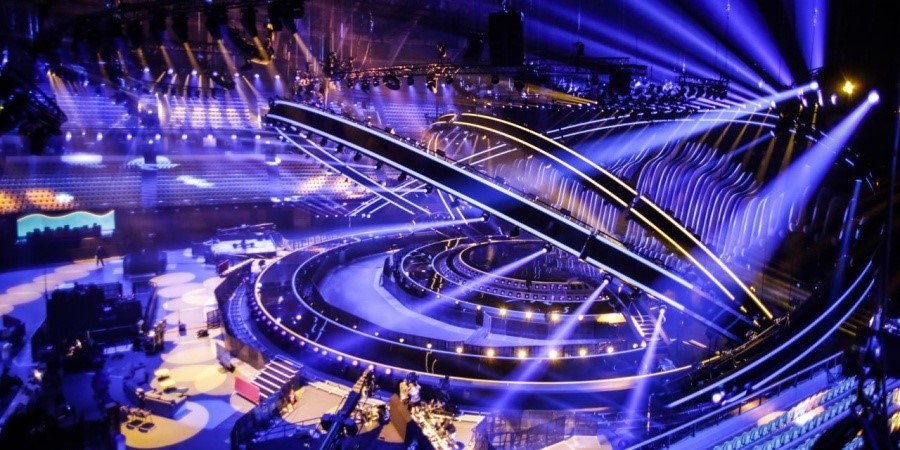 The 2018 stage under construction

But what a spectacle! It is an over-the-top extravaganza of song, dance, breathtaking stage settings and costumes. The immense scale of the production is astounding. The cost of the whole thing obviously runs into millions of Euros (it is rumored that some cash-strapped countries actually dread winning, as they would then have to host the next year’s edition!) Every one of the participant pulls out all the stops to try and stand out from the others.

And it is delightfully and unashamedly Camp. Where else would you find a bearded drag queen on an international stage (2014 winner Conchita Wurst)? In fact, BBC announcer Scott Mills, himself gay, in 2011 called it “The Gay World Cup“. The costumes are simply out of this world, darling, absolutely to die for! 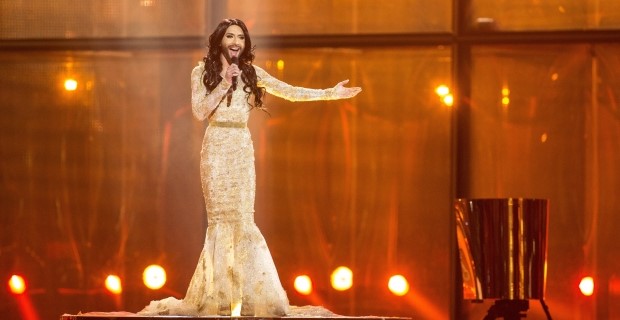 Yet, for all the fluff, stars are sometimes born at Eurovision. ABBA is a case in point; so is Celine Dion, who only became known to the non-French speaking world after winning (for Switzerland) in 1988. And the evergreen party song “Volare”, although it did not win, first hit the airwaves at Eurovision 1958.

Controversy surrounded the 2016 winner, Jamala from Ukraine, as the Russians deemed her song to have a political (anti-Russian) message.

The 2019 Eurovision Song Contest is held in Lisbon, Portugal, with 43 contestants taking part. There are two semi-finals, on the 8th and 10th of May, and a grand finale on Saturday the 12th.

South African DStv subscribers will be able to view the show on Channel 431 (BVN) from 21h00 each night.

Do yourselves a favour, people, grab some popcorn and settle down in front of your TV. You can thank me later… 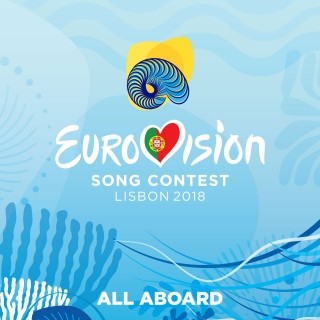