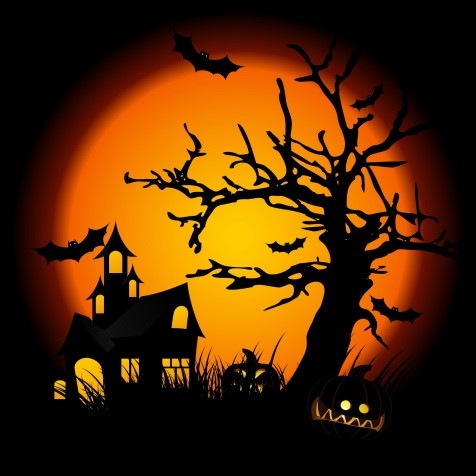 The 31st of October is All Hallows’ Eve, the one night of the year when people actually expect to be afraid. It is time to go guising and trick-or-treating, and generally scare the living daylights out of as many others as possible.

But what is Halloween, and how did its traditions originate?

The ancient Celtic Pagans observed nature closely and had festivals to mark the change of seasons. Samhain (pronounced SOW-in) was a harvest festival celebrated on the 1st of November, and marked the beginning of winter in the Northern hemisphere. It was also considered the start of the New Year.

Before modern times, the very survival of those living in cold climates was under threat during winter, not only from low temperatures, but also through food scarcity. Edibles had to be stored, and so at Samhain all livestock that could not be sheltered, was slaughtered and the meat cured. Food that could not be preserved was consumed during the celebrations. The dark days of uncertainty until the next spring must have been truly terrifying.

Adding to the pervading sense of doom, this was also seen as the time when the souls of those who had died during the year, crossed over to the Other World, and in seeking to do so, would roam the earth at night revisiting familiar places.

With the spreading of Christianity, the missionaries sought to eradicate the old religions. Their strategy was to set the Church’s Holy days to correspond with Pagan festivals. Thus, Yule became Christmas, Ostara Easter, Lughnasadh Lammas, and Samhain All Hallows’ or All Saints’ Day (followed by All Souls’ Day on the 2nd of November). Halloween is literally the night before Allhallowtide, the collective name for the two days.

Vestiges of the old beliefs still remained, though. “Guising” or dressing in costume was meant as disguise so as not to be recognizable to wandering spirits, and food and drink was left outside to appease them. So- called “soul cakes” was also given to the poor, in exchange for their promise to pray for the souls of the dead and departed. This evolved into the practise of trick-or-treating.

The carving of vegetables such as turnips and pumpkins and bobbing for apples are customs that stem from Samhain originally having been a harvest festival.

A point to note: Seasons in the Southern hemisphere are reversed to those of the Northern hemisphere, so that in South Africa All Saints’ Day in fact coincides with Beltane, the Pagan fertility festival celebrating the approach of summer.

Before all of this becomes hopelessly confusing, whether you will be donning your guise or dancing around a May Pole, have fun! 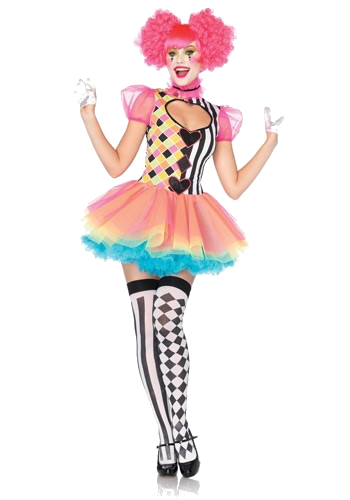 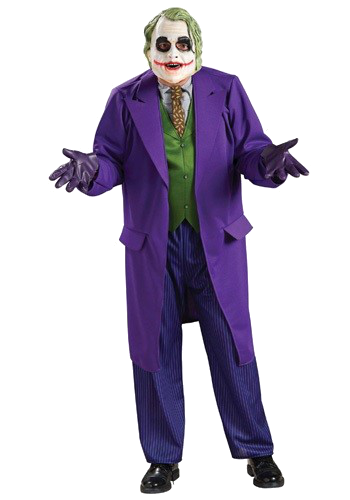 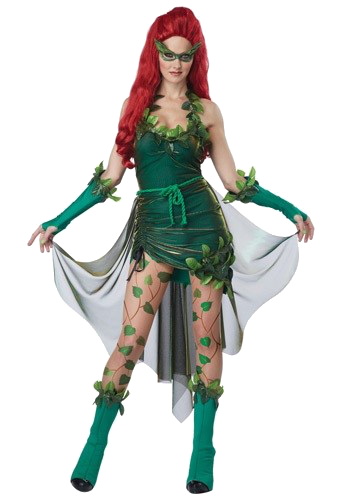 In the United States Halloween costumes can be very elaborate