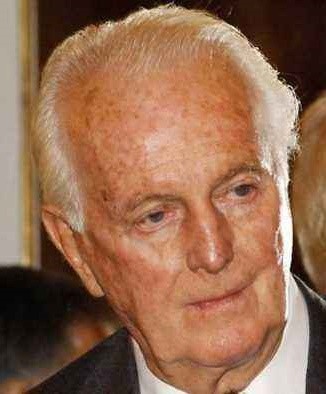 It is with sadness that the fashion world learns of the passing of another of its masters of design. Count Hubert James Marcel Taffin de Givenchy has died at the Renaissance chateau near Paris. He was 91.

The young Givenchy started his fashion career working at Jacques Fath in 1945. The following year he did designs for Robert Piguet and Lucien Lelong – working alongside the still-unknown Pierre Balmain and Christian Dior. From 1947 to 1951 he worked for the avant garde designer Elsa Schiaparelli, before starting his own design house in 1952.

In 1953 he met Audrey Hepburn on the set of Sabrina, and a life-long partnership was born. Givency designed her iconic little black dress for Breakfast at Tiffany’s, as well as numerous other outfits over the years, both for film and as private client.

Givenchy created the iconic ‘Balloon coat’ and the ‘Baby Doll’ dress in 1958. He retired from fashion design in 1995.

One of his most famous quotes sum up his design ethos,

“The dress must follow the body of a woman, not the body following the shape of the dress.” 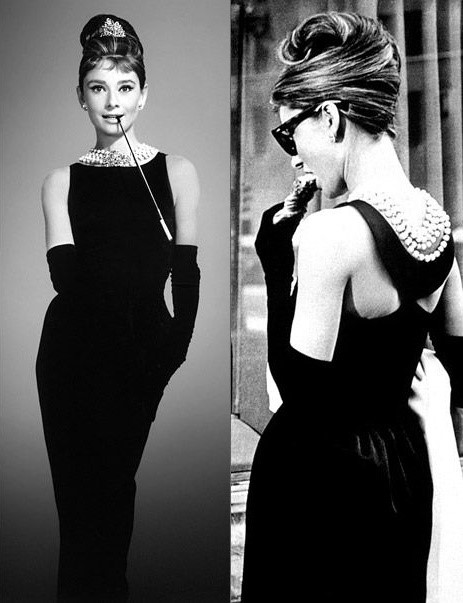 Audrey Hepburn in that Givency dress 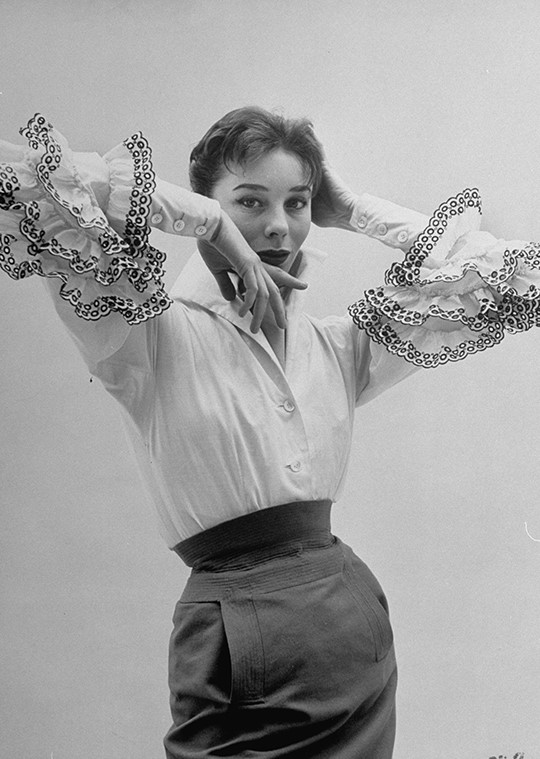 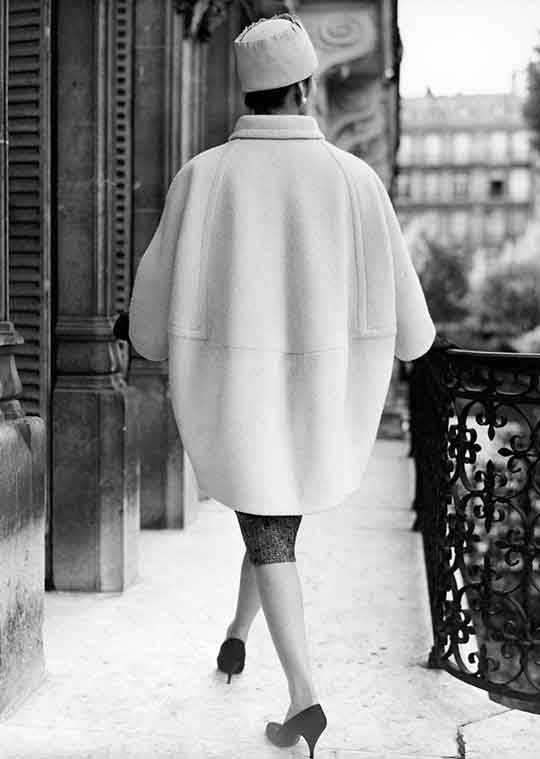 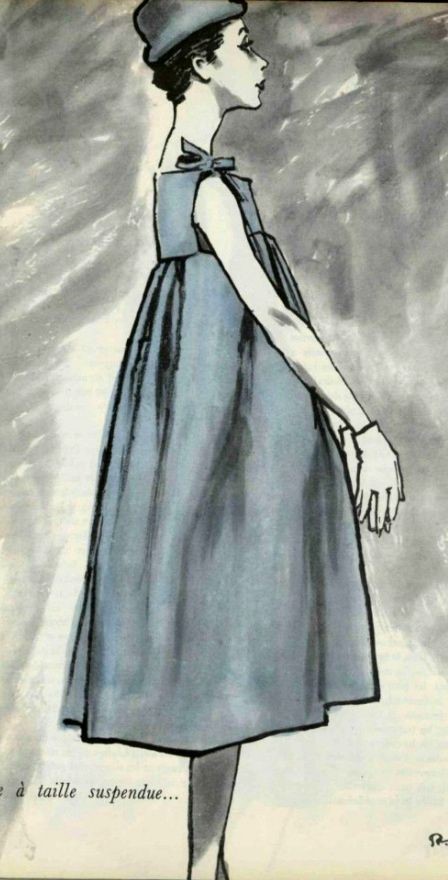 A sketch by Givency of a baby doll dress 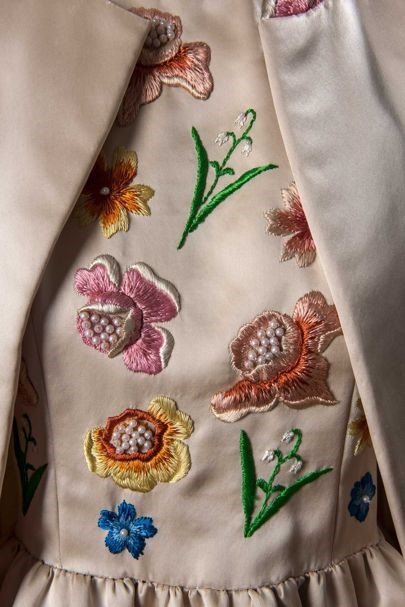 Detail of the Givency ensemble Jackie Kennedy wore to Versailles, France, in 1961