Why are South African Zef rappers Yo-Landi Vi$$er and Ninja on a huge billboard in New York?

The answer (pun intended) is that Die Antwoord represent the face of the Spring 2012 fashion collection T by Alexander Wang. The range is described as “edgy…. sportswear including tees, shirts, jackets, sweatshirts and tanks.”

Not only is the South African group included in the promotional print campaign, but ‘Fatty Boom Boom’ from their latest album ‘Ten$ion’, features on the video released with it.

Yo-Landi and Ninja appeared on the CBS’s The Late Show with David Letterman on Monday 6th of February, to launch the album. South African viewers will be able to watch the broadcast on the Tuesday 14th of February at 23:15, on DStv channel 113.

Below are some items from the fashion collection. We at Elizabeth Galloway Academy of Fashion Design think they are quite stylish, and not at all “zef”! South African Fashion is making a comeback! 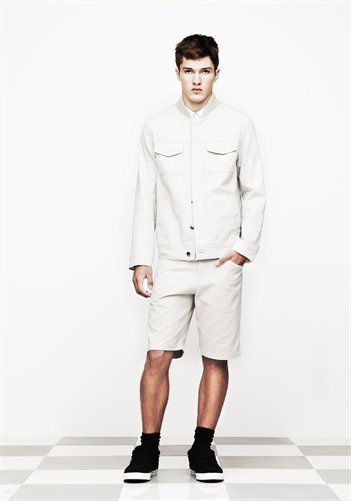 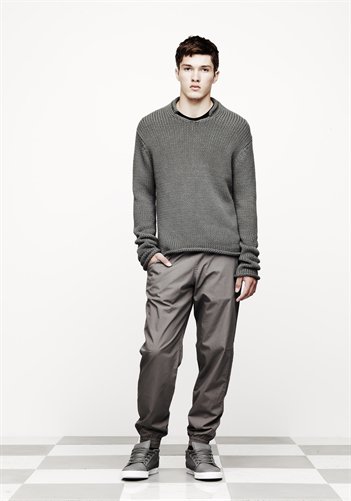 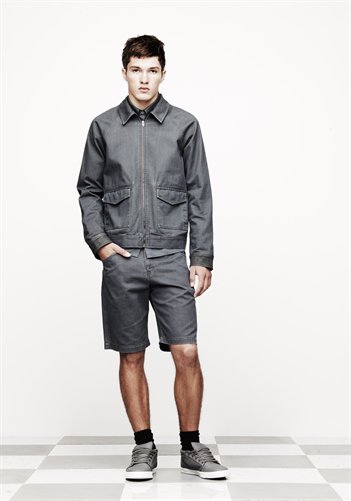 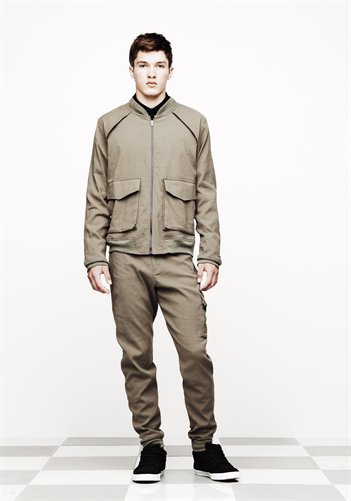 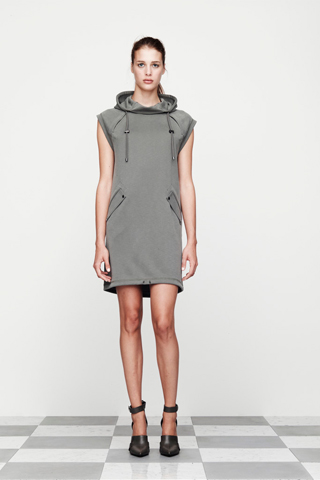 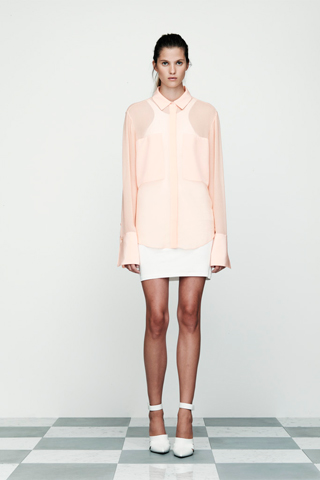 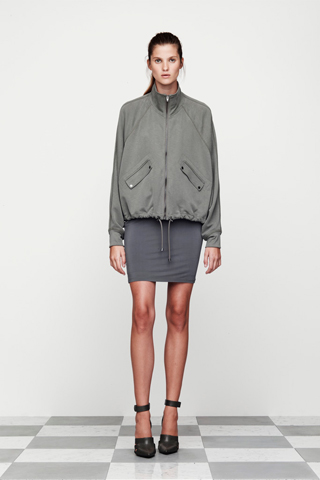 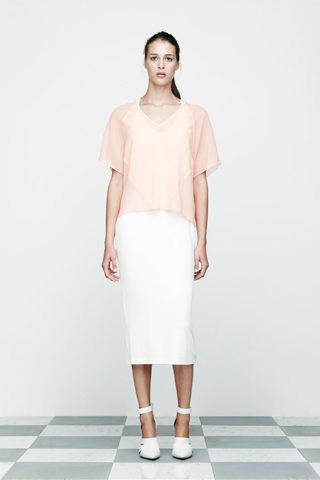 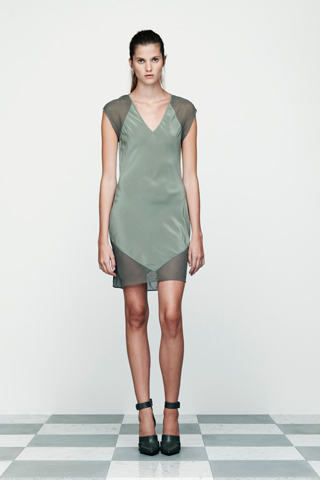