Congratulations to the Elizabeth Galloway Academy of Fashion Design graduating class of 2011.

On the 8th December 2011 the Elizabeth Galloway Fashion Design Academy graduation ceremony was held at the Protea Hotel Techno Park. We are proud to announce that a class of 46 students graduated after completing the three year fashion design programme.

The guest speaker at the graduation was fashion industry professional Gabi Rosenwerth of Rosenwerth. She delivered an inspirational address which highlighted how hard work, dedication, commitment and a passion for the craft were vital ingredients for success in the fashion industry. Learn more about Rosenwerth here.

Five awards were handed out at the 2011 graduation and the following students were the recipients:

Please join us on the 20th June 2012 when our 2012 third year class will be presenting their self-expression range at our annual fashion event. 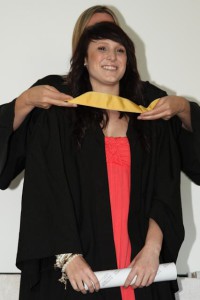 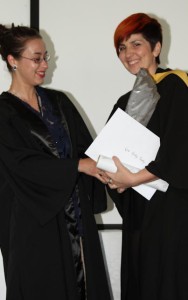 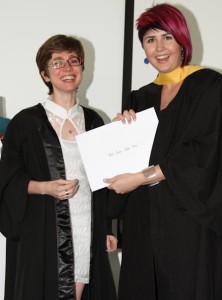 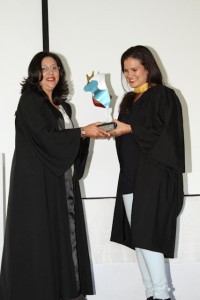 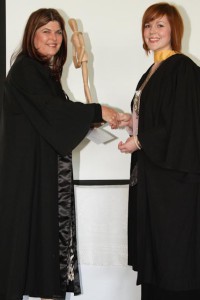