When Molemo Kgomo was looking for a doll for her daughter, she came up against a problem. She wanted a toy the little girl could identify with, but all the dolls available in the shops were white!

The first black Barbie doll, Christie, was introduced in 1968, being basically just a darker hued version of the white doll. The “So in Style” Barbie launched in 2009 had more realistic African features, but was initially criticized over inter alia the preference for long, straight hair over short and curly, accessories (hip hop-style bling and trainers said to reinforce negative racial stereotyping), and of course the familiar unrealistic body image. Mattel has persisted, though, and now offers all models of Barbie in an African American version as well.

This is all very well if you live in the USA; in African stores, though, the black doll is not available. In addition, being African American, it does not represent true African culture. A beautiful 2002 Princess of South Africa Barbie dressed in traditional Ndebele costume formed part of the “Dolls of the World” series, but the limited edition was aimed at collectors, not the general market. 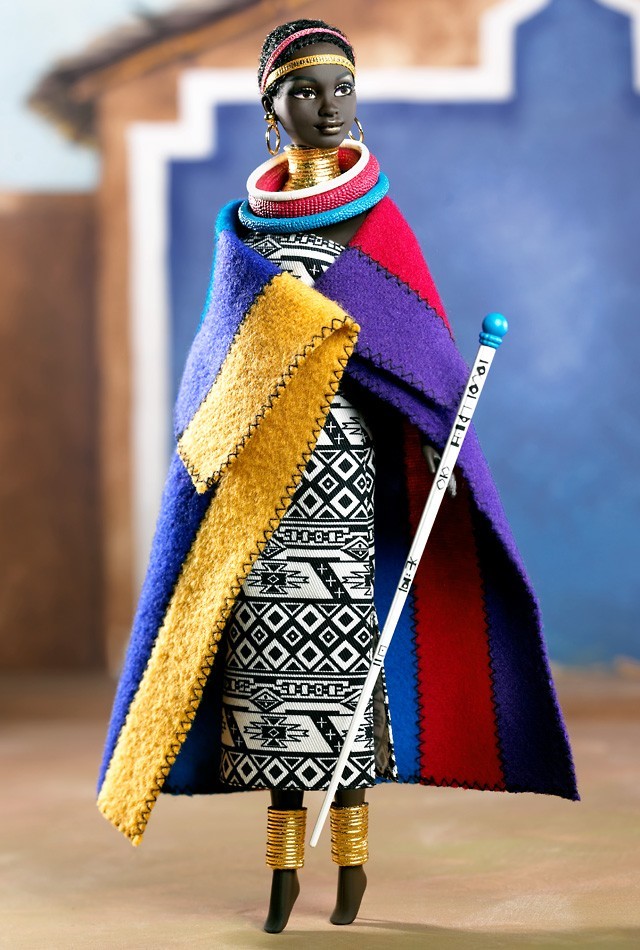 So In Style Barbie 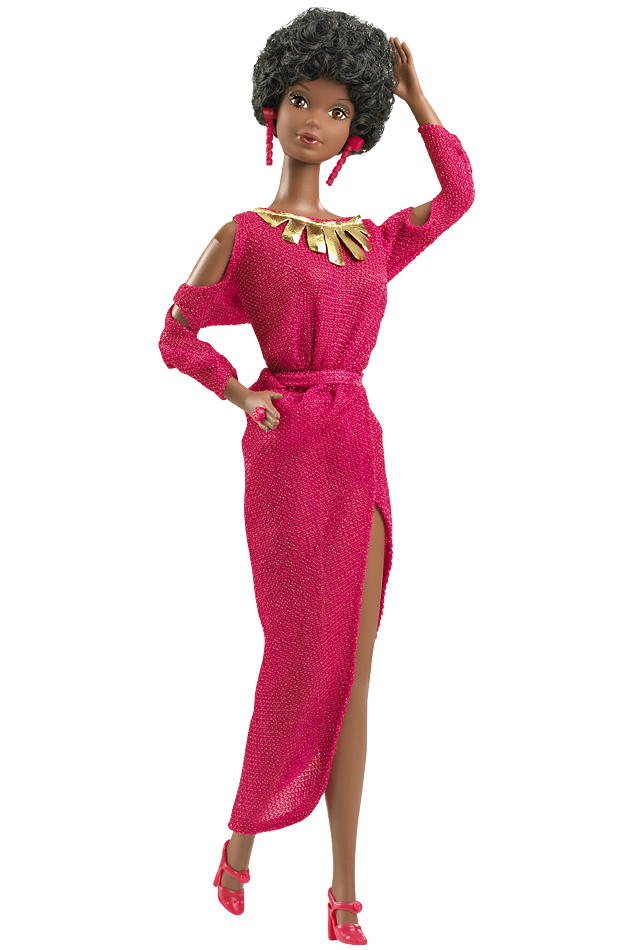 Nigerian businessman Taofick Okoya had the same experience as Ms Kgomo in trying to find a doll for his niece seven years ago. He spotted a gap in the market, and promptly set up his own business manufacturing African dolls. Dressed in local attire, the  “Queens of Africa” and “Naija Princesses”  now outsell Barbie. Like Barbie, the dolls are slim, as the original larger bodied template did not prove popular. Nigeria’s three largest ethnic groups of Yoruba, Igbo and Hausa are represented in the range. Mr Okoya plans to add dolls from other African ethnic groups, and is in talks with South Africa’s Game to sell to 70 shops across Africa. 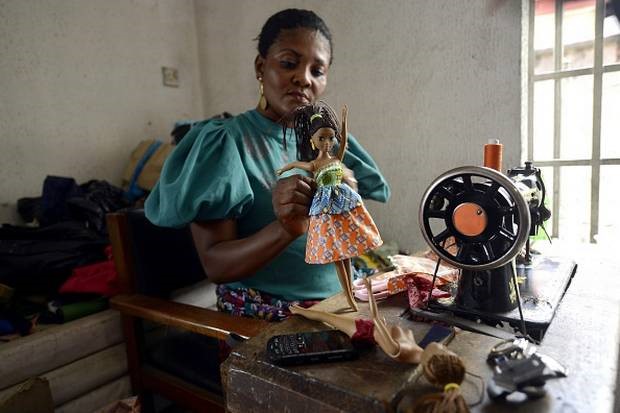 A “Queens of Africa” doll being dressed 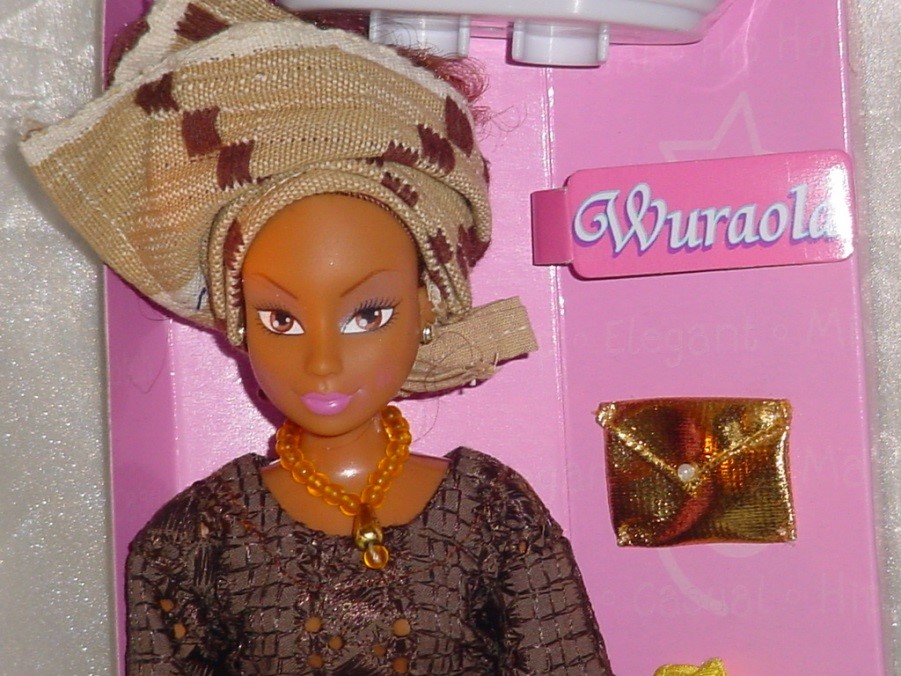 Locally, Molemo Kgomo set out to create Ntomb’entle dolls 10 years ago, to help black girls love themselves through playing with their dolls. She says, “They can love the features that their dolls have; the brown skin – they’ll learn to love that as well!”

Her business partner, Mpumi Motsabi, knew she wanted to become involved with Ntomb’entle Dolls the moment she saw one. She joined the venture, and has since helped it grow. The carefully crafted dolls are dressed in traditional costumes representing the Nguni, Venda, Sotho and Shangaan-Tsonga cultures of South Africa.

Ntomb’entle Dolls are marketed online, and can be ordered through their Website.

Some of the Ntomb’entle beauties