Cape Town’s Design Indaba EXPO is a cultural mix of all things design related in South Africa. The week long design festival brings together creative s not only from South Africa but attracts a strong international contingency.

In the fashion area, EGAFD Graduates showed a strong presence too with 7 graduates setting independent stalls or being part of the mega Fashion stands of the Cape Town Fashion Council and Mungo & Jemima. Graduates who took part in these arena were Colleen Leach, Mareth van der Walt, Christine Barrett, Elsabé Kuhn, Tarien Malherbe and Elmé Bekker and Crystal Birch.

The Academy too had a stand that drew much interest for all who attended the EXPO. Our stand focussed on the dissection of fashion, stripping to back to its origins. It was like a “CSI:Haberdashery Shop” all in the name of educating future fashion habitués. Staff and Students engaged with the audience by highlighting the practice reverse engineering of garments in a study of composition, construction and concept. 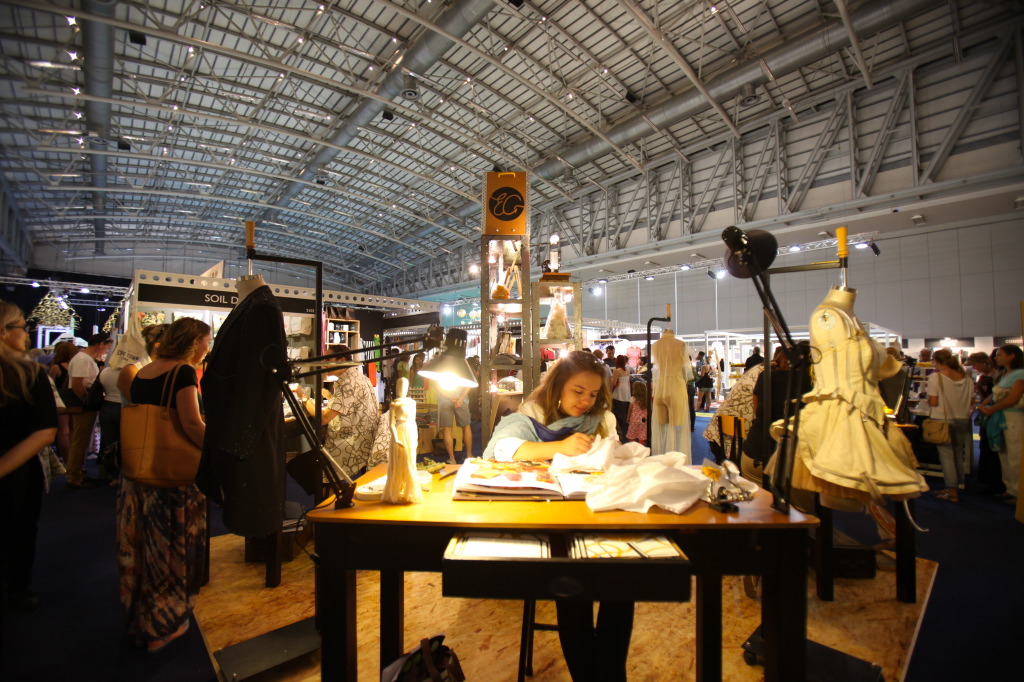 We would love to hear your thoughts on our Design Indaba EXPO stand, so please leave a comment below.