It is definitely less light when we wake up in the morning, and warm days are pleasant rather than unbearable. Sunlight has a richer, yellow quality, and the shadows on the mountains are more pronounced.

Autumn is here, and with it, the new season’s Fashion Weeks.

Judging from what has been on show during the first day, Americans have had a long, freezing winter. Coats, warm jackets and sweaters abound, as do boots. Cosy scarves will also help protect fashionistas from the cold next winter. The 70’s influence is still strong.

Here, to whet the appetite, are a few examples from the catwalks of New York. 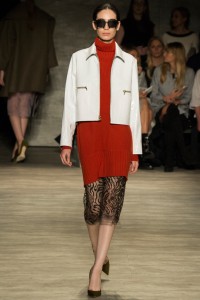 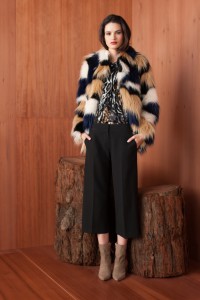 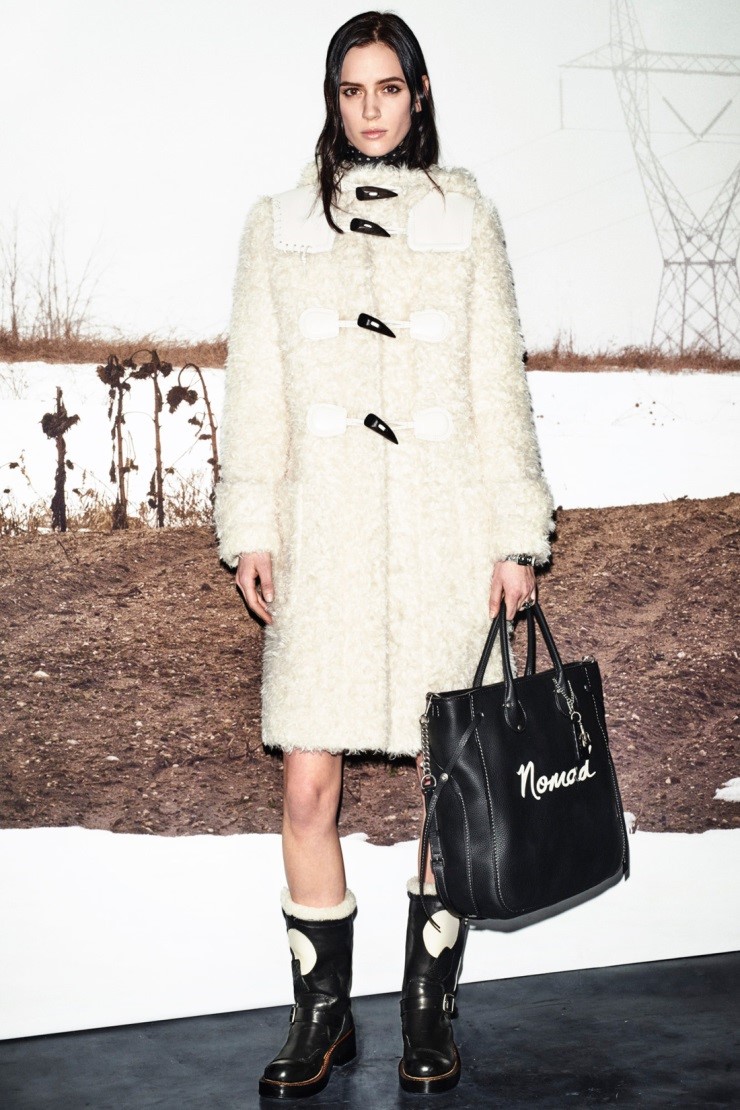 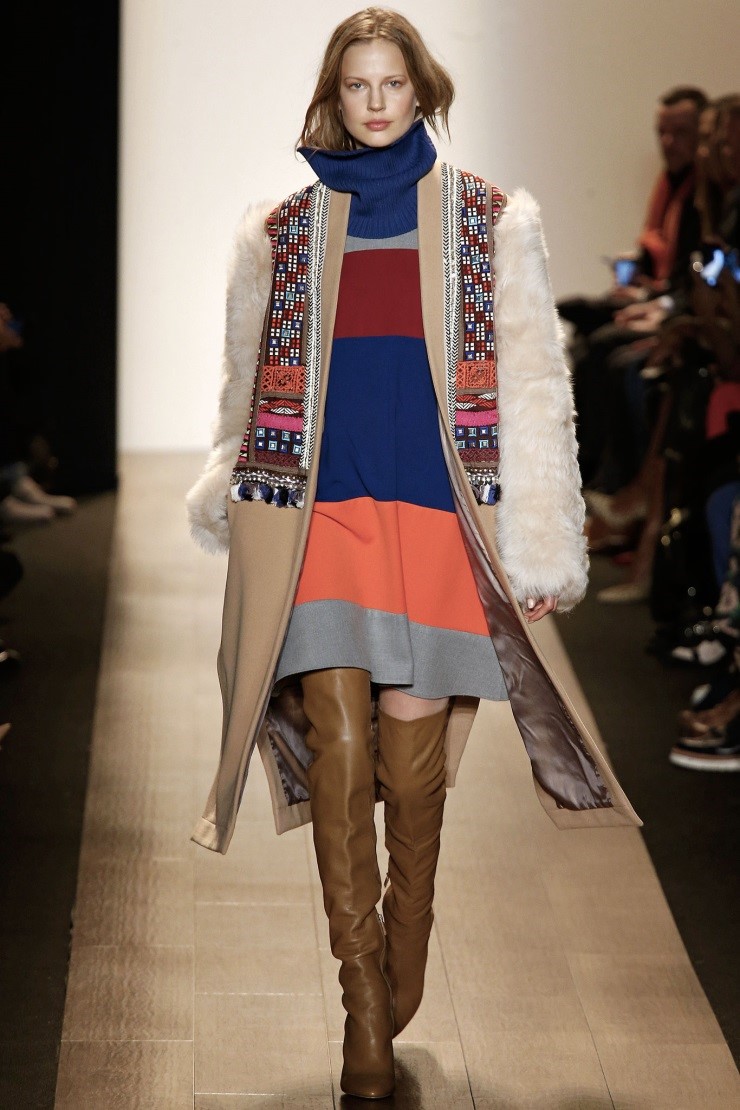 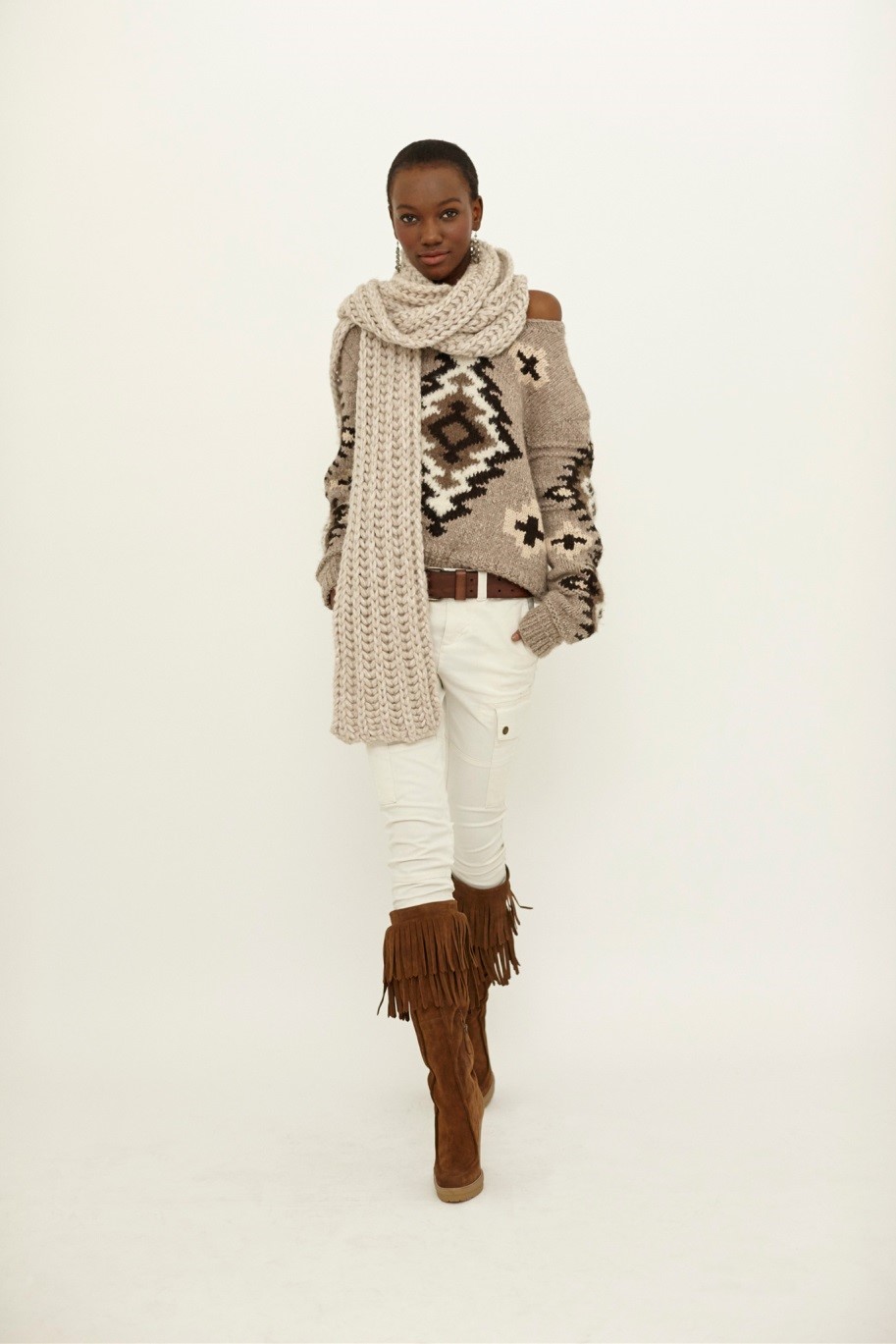 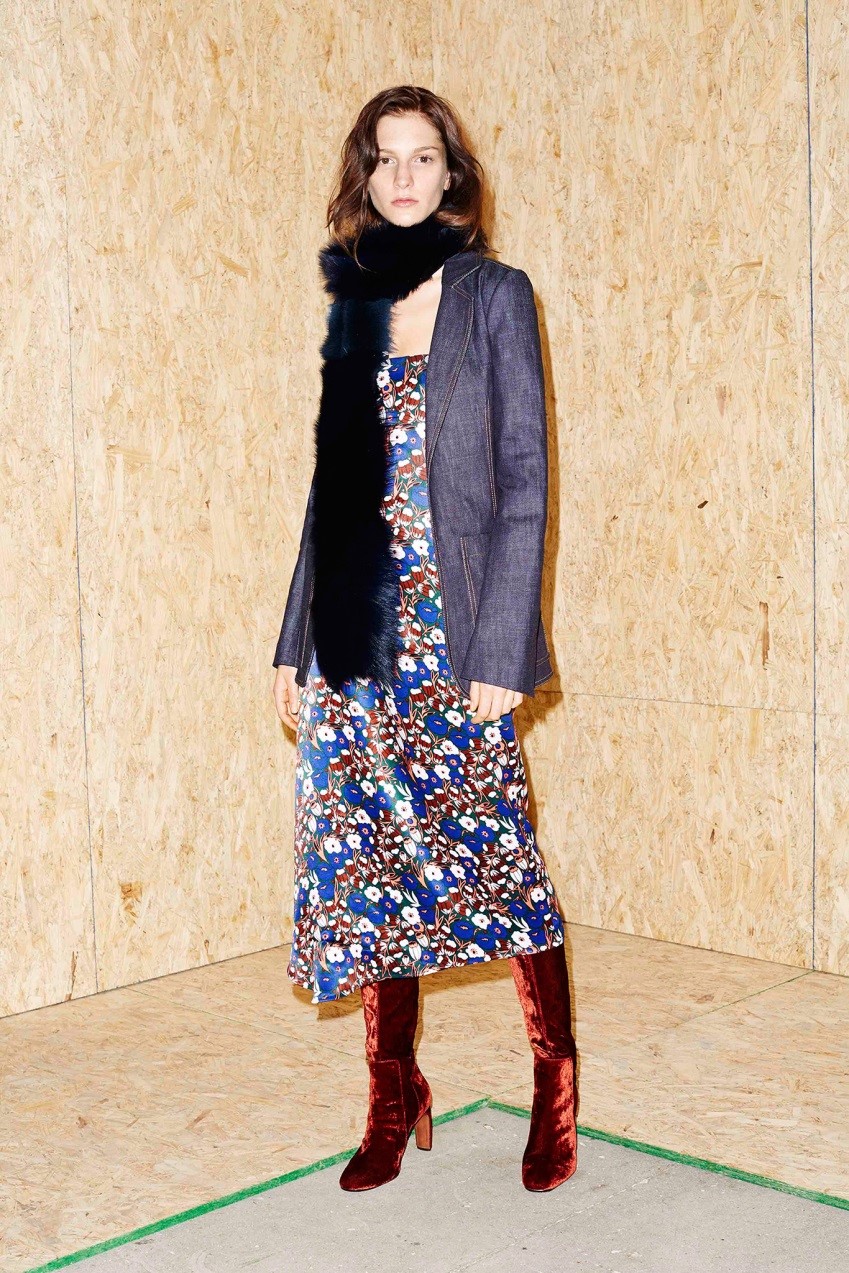