Head of the Institute, Elizabeth Galloway and Derek Geddes, HOD Design and Innovation, had the honour of being invited to the Maputo Fashion Week in Mozambique last December to judge the Emerging Creatives Awards. There were two fashion shows displaying the contestants’ collections.Participating countries included Mozambique, Tanzania, Angola, Kenya, Namibia, Brazil, Portugal and South Africa.

2009 Elizabeth Galloway graduate and Miss Namibia 2010 Odile Gertze was also a contestant, and took home the honours as Pan African Designer. Well done Odile, we are very proud of you!

As acknowledgment of her exceptional talent and hard work, Domingas Loforte has been given the opportunity of studying at the Academy. Domingas started her studies at Elizabeth Galloway last week and we are delighted to have her continue her promising journey in fashion with us. 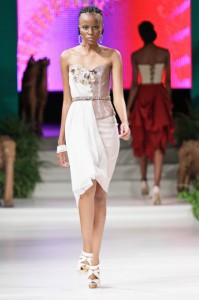 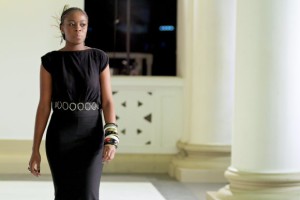 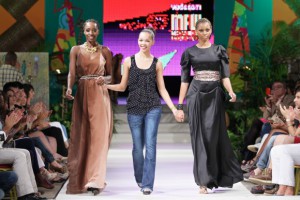