While we are still awaiting the final result of the SA Fashion Week student competition (to be announced on August 29th) for which we have four finalists, EGAFD has just received some further exciting news:

Three of the eight finalists in line for this year’s ELLE Rising Star Design Awards are ours!!!

Here are the sketches they submitted. 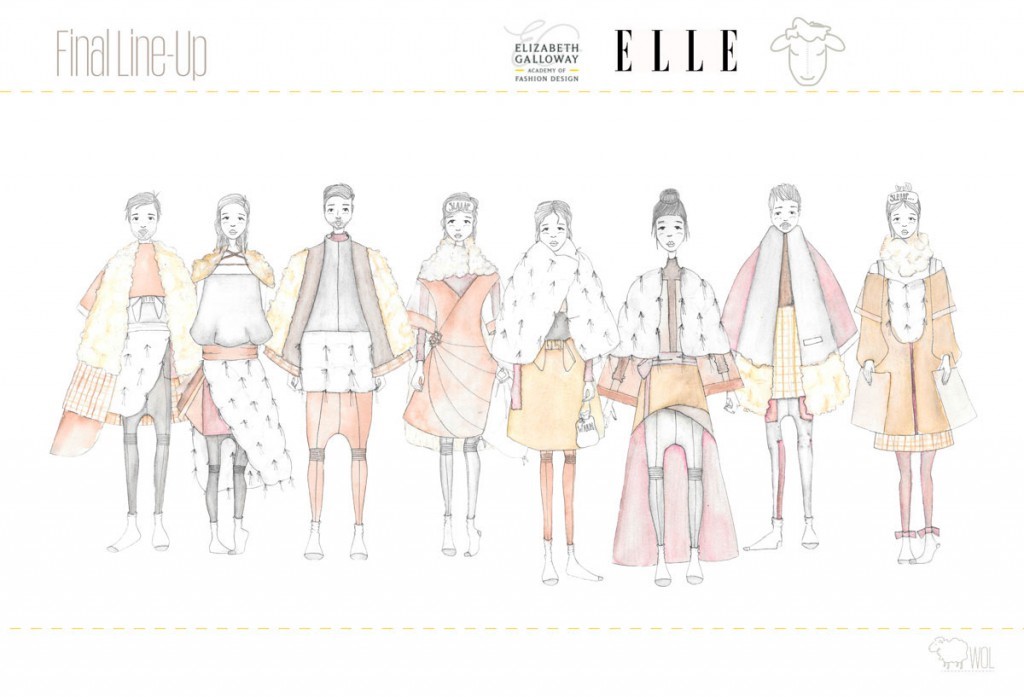 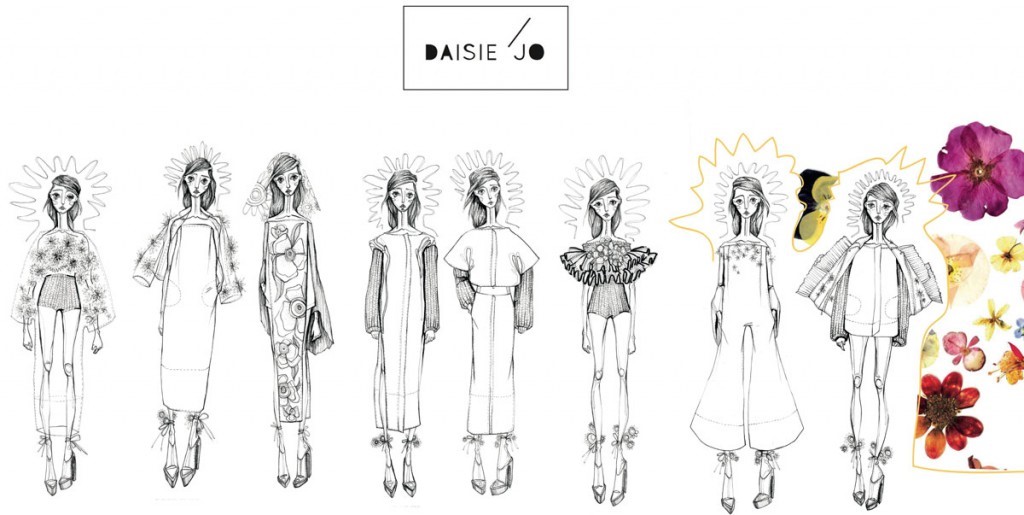 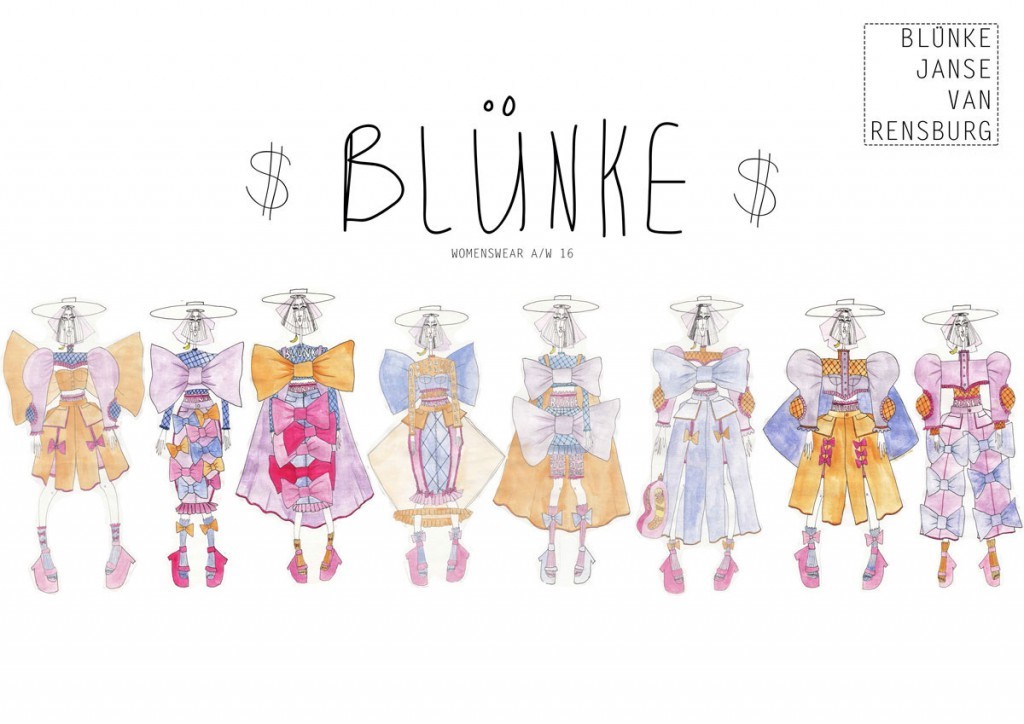 All finalists get the opportunity to show their designs at Mercedes-Benz Fashion Week in Johannesburg on the 7th of November, and the winner will be announced after the show.

The competition is run in conjunction with MrPrice, who has contributed the amount of R10 000 per finalist towards the development of their ranges.

Well done to the young designers. You really have been noticed now!