When fashion is discussed, the focus tends to be on women’s wear. But hey, men are people too! Guys also want to look good and dress on trend, even though they tend to be slightly less concerned with having the hottest new attire than girls.

For the South African male, comfort is a key deciding factor governing his sartorial choices. The good news: performance sports very strongly inspire this season’s menswear, so garments allow for ease of movement. Hi tech fabrics are also increasingly used in streetwear. Jogger pants, sweatshirts, skater pants and street vests were seen on the catwalks, as were sporty anoraks. 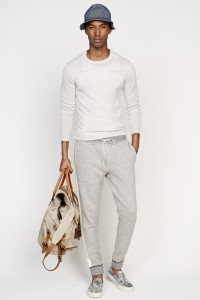 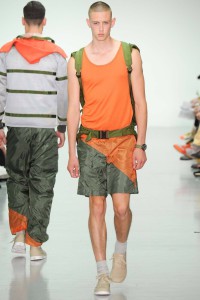 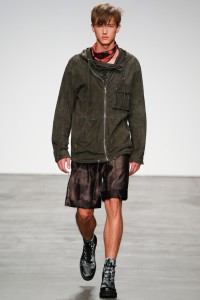 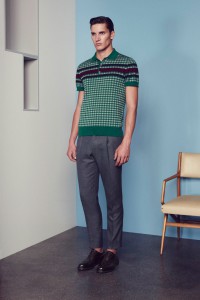 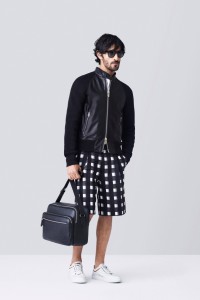 Colourwise, black&white, grey, neutrals, dark navy, and orange abounded, while pastels as well as whites set a summery tone. Camouflage has been re-interpreted through the use of flower and foliage prints, and artisanal patchwork was also popular. 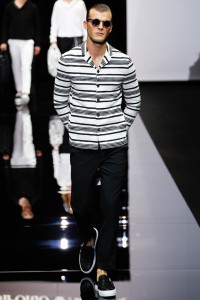 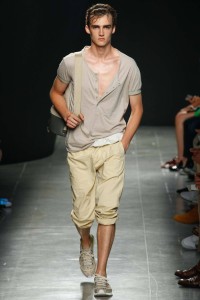 Footwear tended towards the sporty; classic tennis and skater shoes were worn with almost everything. Slides were popular for both men and women this season, while desert boots (the good old ‘velskoen’) and monk strap shoes complemented more formal looks. 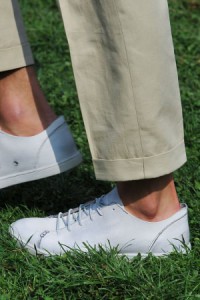 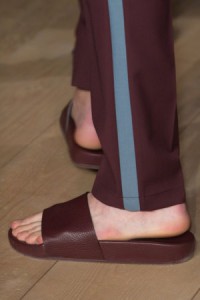 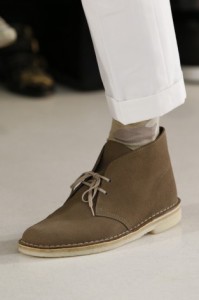 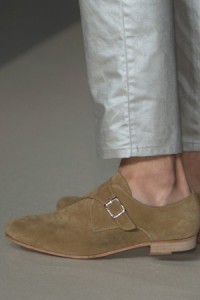 To conclude, a few out-of-the-ordinary looks for the adventurous: printed pants, with or without matching shirts, scrunched-up lounge pants, transparent garments, metallics and 70’s style high waisted trousers. Novel styling ideas include a suit worn with a denim shirt and skater shoes, and skater shorts with classic dress shoes.

There is simply no excuse for any man to look dowdy this coming summer! 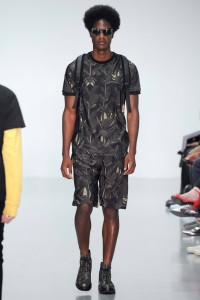 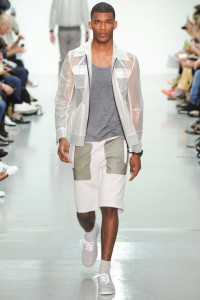 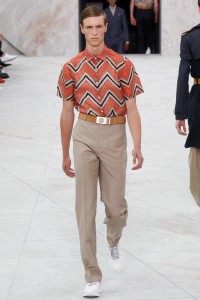 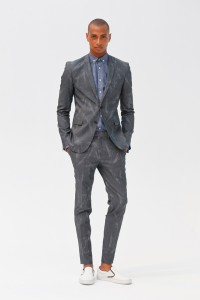 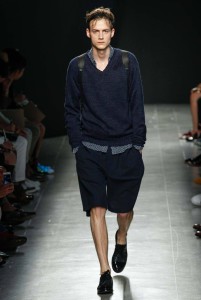