Reduce, Reuse, Recycle: The Why and Wherefore.

Reduce, Reuse, Recycle: The Why and Wherefore. 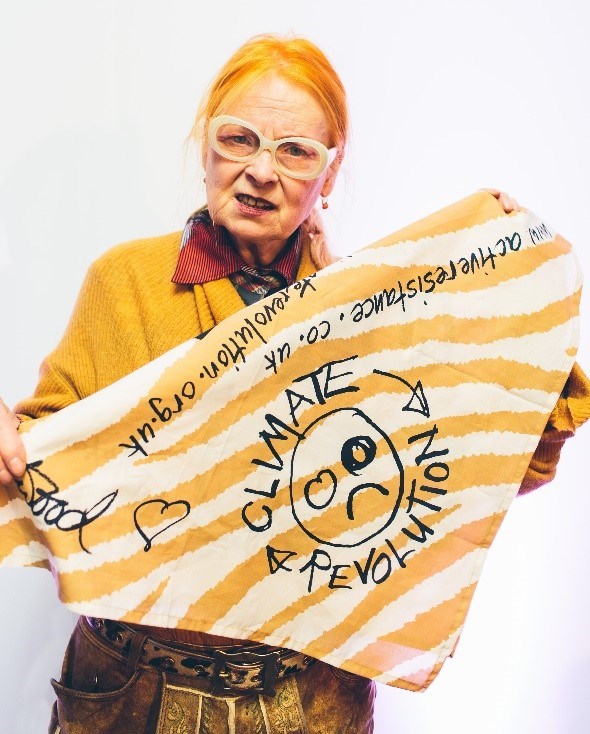 These three words sum up the modus operandi of veteran fashion designer and environmentalist Vivienne Westwood.

So concerned is Dame Vivienne about the effect of human activities, and especially the fashion industry, on the planet, that she is radically promoting what would on the surface seem like economic suicide for a fashion house. But thankfully, she is not alone in wanting to Rethink (adding a fourth R) the way the fashion business operates.

Over Consumption and Waste

It is no secret that textile waste is smothering our environment. In the first world we buy four times more clothing than 20 years ago. Top consumers are Americans, who buy on average 37kg worth of new clothing and/or textiles per person per year. Australians buy 27kg, followed by Western Europeans with 22kg. Poorer regions such as Africa, the Middle East and India average a mere 5kg.

Clothes shopping (there is a baby in there somewhere)

Fast fashion and mass production has led to over consumption. We are bombarded with ever-changing styles at very low prices, so we buy, buy, buy…. Be honest: how much of what is in your closet do you actually wear, and for how long? How much do you really need? And when you are tired of a garment, or it wears out, what do you do with it?

Fashion has become disposable. Quality has given way to quantity. And the result is millions of tonnes of textile waste ending up in landfill every year (15 million tonnes in the USA alone). The problem is that fast fashion is of such low quality that, even if donated to charity, much of it is thrown away as unsuitable for re-use. 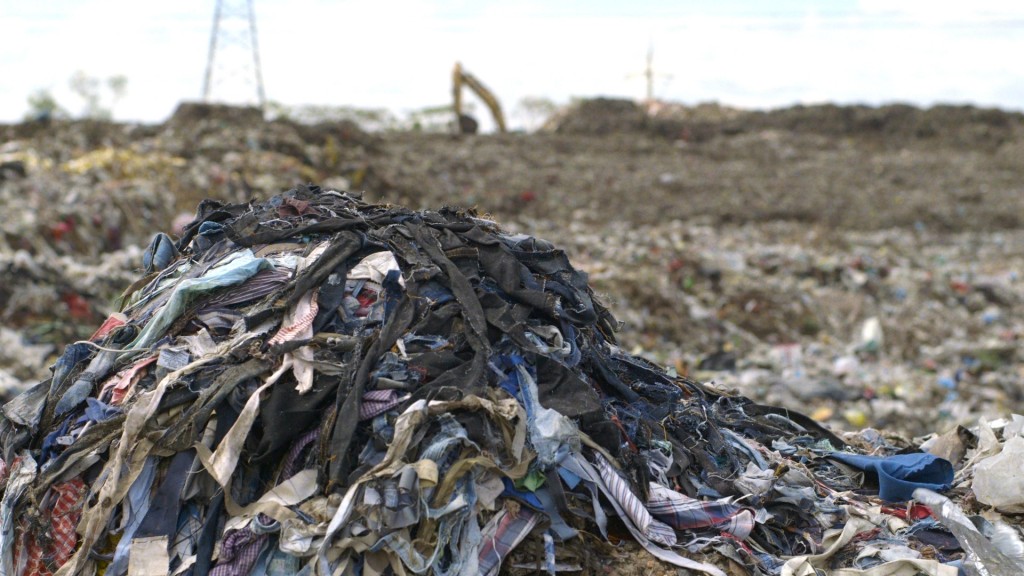 This is why there is such concern among environmentalists, and now also principled fashion practitioners. We simply need to curb our waste, and this applies to everyone in the fashion chain.

In the next few blogs, we are going to examine how we can Reduce, Reuse, Recycle and Rethink.