I have always been a little perplexed by all the hype around the Monaco Grand Prix. As Formula 1 races go, this one, held through the streets of the small principality, lacks the excitement of unpredictability. With not much opportunity for passing along the narrow route, the driver starting on pole position has a good chance of taking the chequered flag. This, in fact, was the case in seven out of the last ten races. 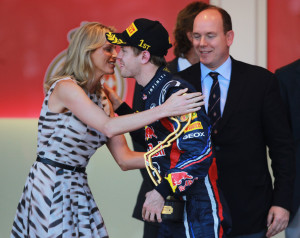 So why does everyone rich, famous and/or beautiful flock to Monaco for the weekend?

Well, probably because they already find themselves in the vicinity. 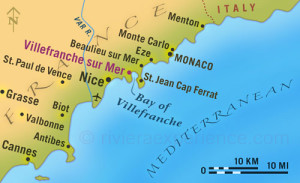 Traditionally the week preceding the Monaco Grand Prix features the Cannes International Film Festival. This prestigious by-invitation-only event is attended by the crème de la crème of the cinema world, and so, naturally, spectators and paparazzi follow. Each day’s screenings and accompanying red carpet appearances are veritable fashion shows, as the stars try to outshine each other in their couture gowns. It is the place to be to see and be seen. 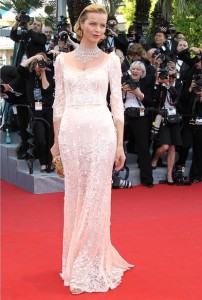 Eva Herzigova in Dolce and Gabbana 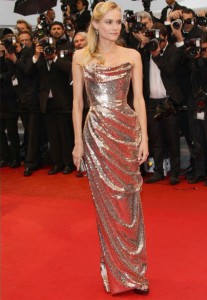 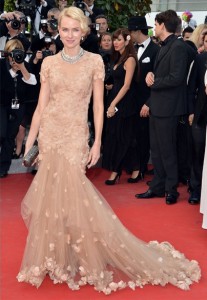 Come the weekend, the action moves 37 km up the coast to Monte Carlo, preferably by yacht, as a berth in the marina of Port Hercules guarantees one the perfect view of the race track running around it! 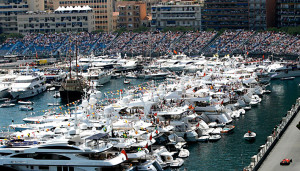 The paddock becomes host to celebrities of every description, business moguls and even royalty. 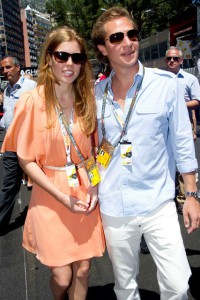 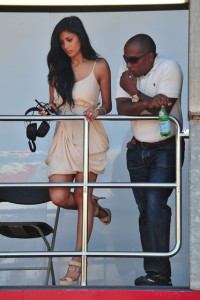 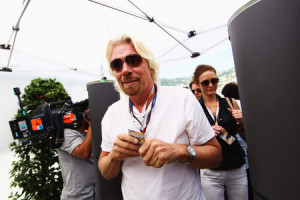 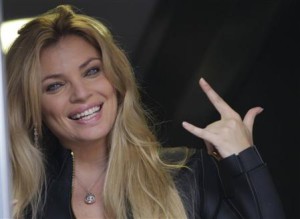 On the Sunday evening following the race, festivities are concluded by the Amber Lounge Fashion Show and Auction. This is a charity-focused fashion event at which the Formula 1 drivers join their wives, girlfriends, sisters and children on the catwalk alongside some of the world’s most successful models. In 2008, according to Vogue, the event raised $1.375 million for the Elton John Aids Foundation. The auction lots included Sharon Stone’s 1974 Corvette – purchased by the then F1 World Champion, Kimi Raikkonen. 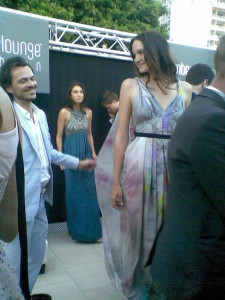 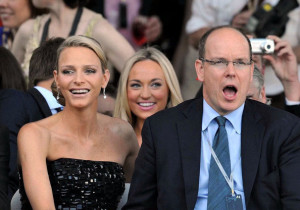 So Monaco really is about more than motor racing; it is a major event on the European social calendar.

It may even be an auspicious venue: Of the 31 drivers that have started the race on pole up to date, 25 became world champion in that same year!

The Côte d’Azur [image] (n.d.). Retrieved  May 22, 2012, from http://www.rivieraexperience.com/about_villefranche.html