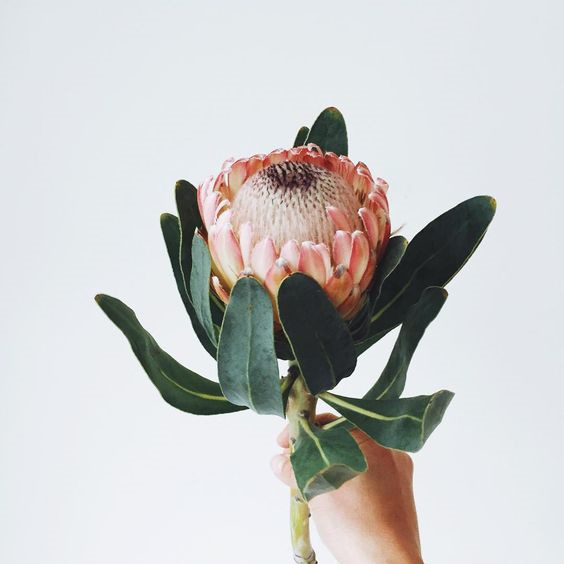 A trend can be defined as a general direction in which something is developing or changing. Trends are necessary as it plays a key part to determine if the public is ready to accept the field of design, as it helps the designers to be more creative and know towards which direction they should design.

My trend forecast for Autumn/Winter 2018 is Modern Modesty. This concept is an upcoming trend where you can express yourself in a modest, yet modern way by leaving more to the imagination than is seen. It is restoring the image of man and strengthening.

The first image that pops up in someone’s head when they hear modesty is an image of a nun, but Modern Modesty is not the typical, traditional modesty which everyone knows, but rather a modesty with a twist. Clothing started from being completely conservative to very exposing over the years. The question is to what extent this will go? When is dressing skimpily going to reach its maximum? One must ask oneself where the line is drawn and where the minimum of clothes worn is acceptable. At the moment, the boundaries are being tested of what the minimum amount of clothes worn and as our generation is a generation of extremists a tipping effect will occur and create the complete opposite of dressing exposing. This I call Modern Modesty. 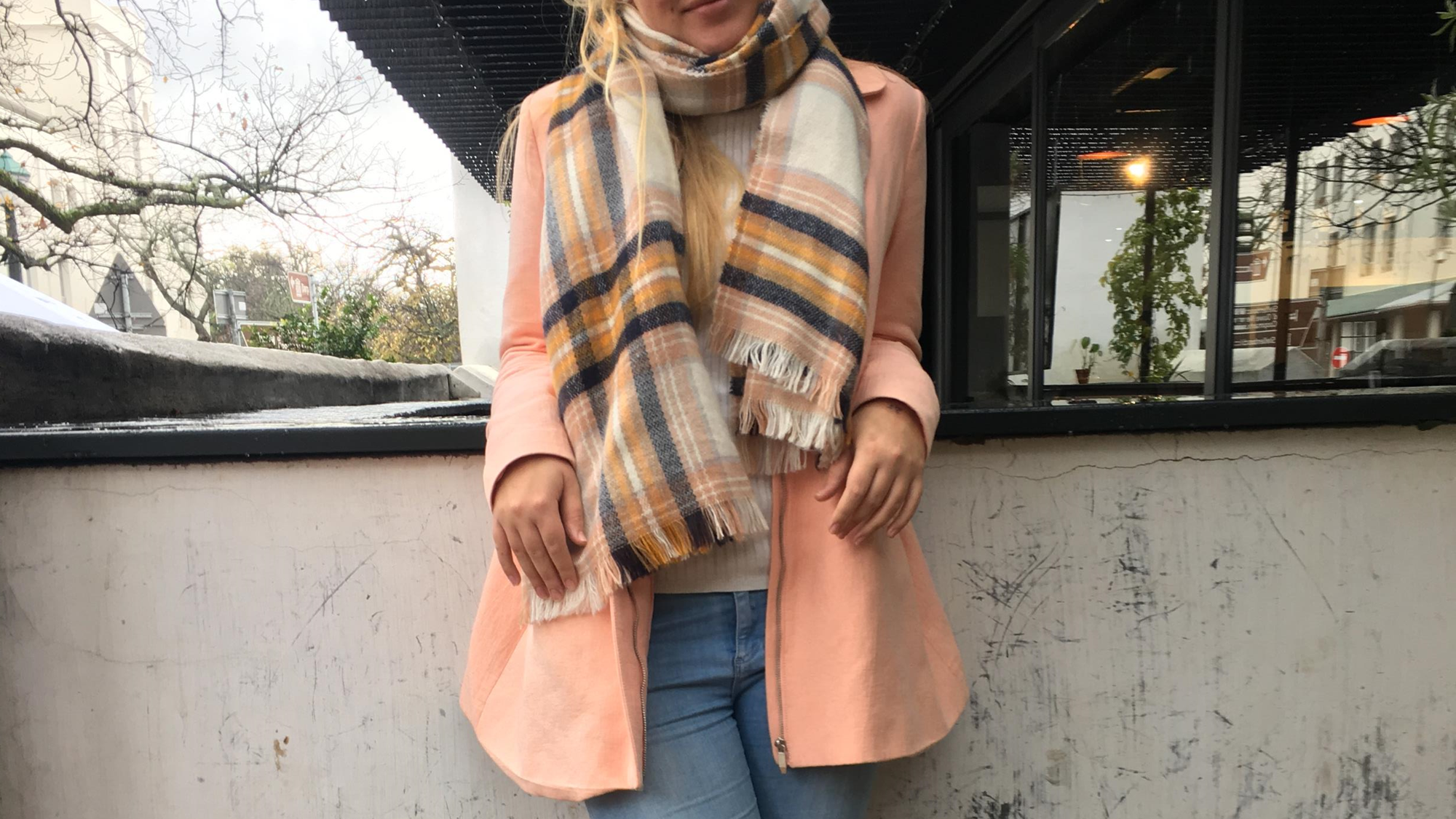 One can look at the nature, for instance a protea and strelitzia. Both flowers are seen as strong flowers and its leaves are covering the inner part of the flower. The flowers are covered yet beautiful and man must also find this beauty within. The nature can help us to draw a line of what is acceptable.

Today due to global warming the weather conditions are becoming harsher due to the ultraviolet rays. To protect one’s skin, it should be covered. This will prevent ageing and reduces the possibility of skin diseases. Since the Personal Information Protection Act has launched a policy that the app developers should have safety settings many users have lately started making their social media accounts more private. Both these points are leading to Modern Modesty.

Information compiled during May 2017.