The 2016 Summer Olympics in Rio officially started on Friday the 5th of August, with all participating teams parading behind their respective national flags into the Maracanã stadium in a rousing display of patriotism.

The stadium seats 74,738 spectators and a further 1 billion viewers globally watched the opening ceremony, touted as “capturing the spirit of Carnival” and featuring 6000 dancers, as well as Brazilian supermodel Gisele Bündchen. In keeping with Samba tradition, costumes were markedly scanty, mosquitoes or no!

Fashion is increasingly playing a part in this sporting event as more and more countries appoint established fashion designers to create uniforms for the showcase event. Some even have a separate uniform for the closing ceremony, and especially designed casual clothing that athletes can wear around the Olympic village. South Korea is said to have incorporated mosquito repellent into their textiles as protection against the Zika virus.

Here are a few of those designer outfits. 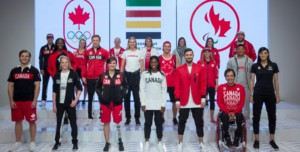 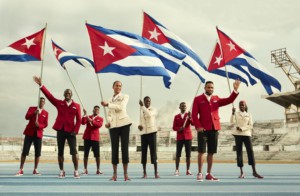 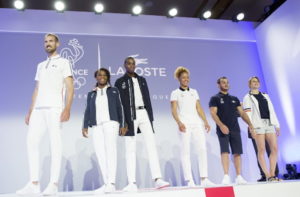 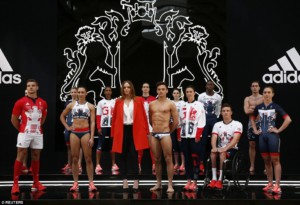 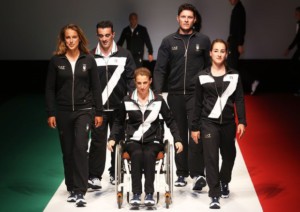 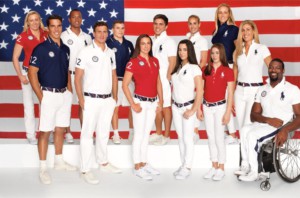 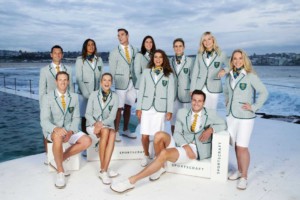 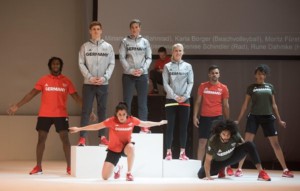 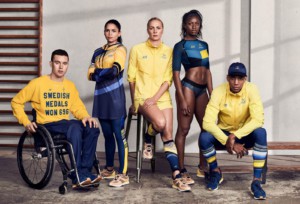 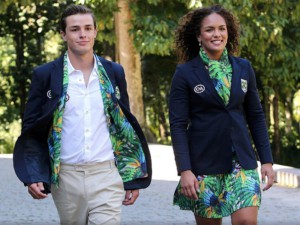 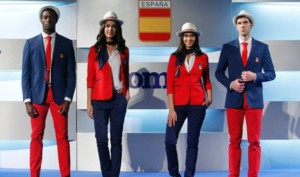 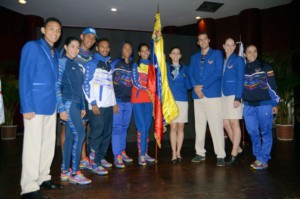 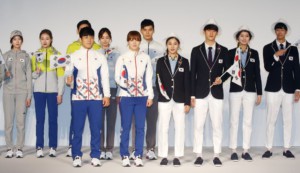 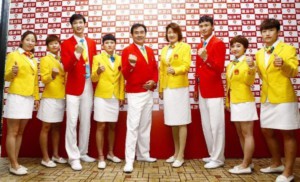 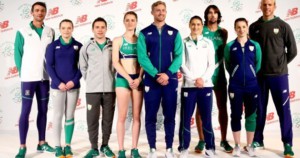 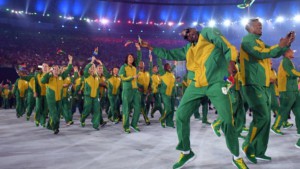 According to Sarah Olle from Fox Sports “Retro tracksuits are quite possibly god’s greatest gift to the world. So fun, so freaky and so darn hard to resist. You can zip them up, zip them down and vacillate between the two to annoy the hell out of the person next to you.”