Slow down, you move too fast… 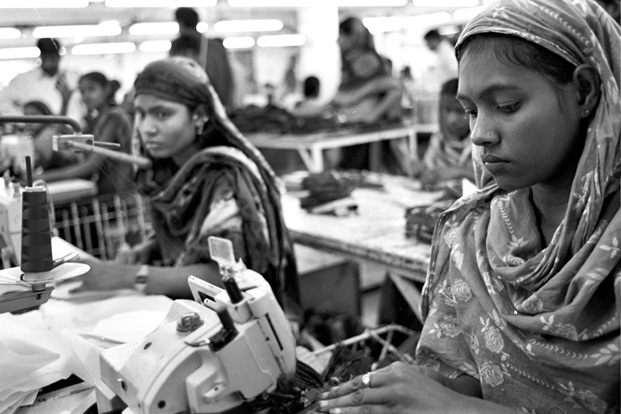 The real cost of fast fashion. Garment workers in Bangladesh

After the recent first anniversary of the Rana Plaza collapse, which cost the lives of 1133 garment workers in Dhaka, Bangladesh, the fashion industry is once again having to face up to its accountabilities.

The exploitation of garment workers was brought into the spotlight by the tragedy of 24 April, but environmental issues such as pollution (by pesticides and other chemicals as well as discarded textiles), water wastage, and loss of food security (cotton grown instead of food crops) can also be laid at the door of the rag trade.

The pursuit of profit above all has led to ever faster production. No longer do new fashions appear in the shops twice a year in harmony with the seasons; retailers such as Zara in Europe receive new styles twice a week. What this means is that the ‘latest fashion’ by next week will have been superseded by the next new thing, and very soon discarded. Add to this the fact that clothing is relatively inexpensive due to inter alia the artificially low cost of raw materials, modern production methods, and cheap labour in developing countries, and it becomes obvious that the fashion carousel is spinning out of control. 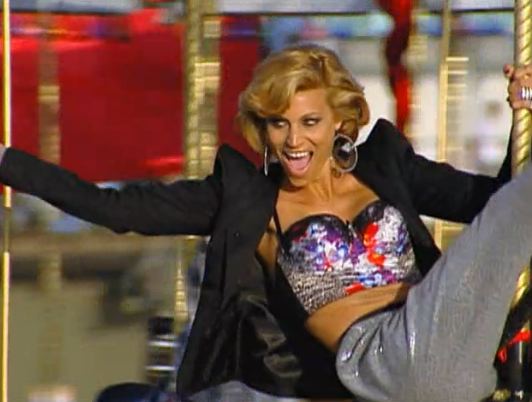 Carlo Petrini’s protest against the opening of a McDonald’s fast food restaurant in Rome in 1986 gave rise to the Slow Food organization. Advocating a cultural shift toward slowing down life’s pace, the Slow Movement spilled over into other areas, such as Cittaslow (Slow Cities), Slow Living, Slow Travel, and Slow Design.

According to the Centre for Sustainable Fashion, UK, Kate Fletcher coined the term Slow Fashion in 2007, describing it as “not a seasonal trend that comes and goes like animal print, but a sustainable fashion movement that is gaining momentum”. The aim is to slow the pace of fashion production down to a supportable level, encouraging conscious consumerism over conspicuous consumption, emphasizing quality over quantity, while providing choice, information, cultural diversity and identity. Influential fashion consultant Julie Gilhart, sees conscious consumerism as “a reminder that

[our] consuming affects humanity and the world at large”.

And this new approach to fashion is gaining tract. Fashion capital New York is taking the lead through its new “Made in NY” initiative to support local manufacture and help emerging designers produce locally. Yes, globalized, mass production of clothing is fast and inexpensive, but the moral and human cost of outsourcing is indefensible.

So how can we participate? By