It is time for what is arguably the greatest spectacle on the global sporting calendar: the FIFA Soccer World Cup. Held every 4 years, it is to be staged in Russia this year.

People who never normally watch the game, will now be glued to their television sets, eagerly discussing their chosen teams’ chances.

But before a single whistle goes or ball is kicked, the rivalry over the best outfit is quite heated. Of the 32 participating teams, 12 had their kit designed by Adidas, 10 Nike, 4 Puma, 2 New Balance, and 1 each by Umbro, Uhlsport, Hummel and Errea. (And no, Stella McCartney did not design England’s kit, they went with Nike.)

Some fans favour traditional designs, and some like originality. Some prefer a clean look, others consider that “boring”. There are even those who rate a shirt solely according to how it will look on a night out with the boys! Much has been written, and polls have been run with greatly diverse results, but some clear favourites do emerge.

Here are the general picks in no specific order, except for Nigeria, who is getting everybody’s vote. In the fashion stakes, Viva Africa, Viva! 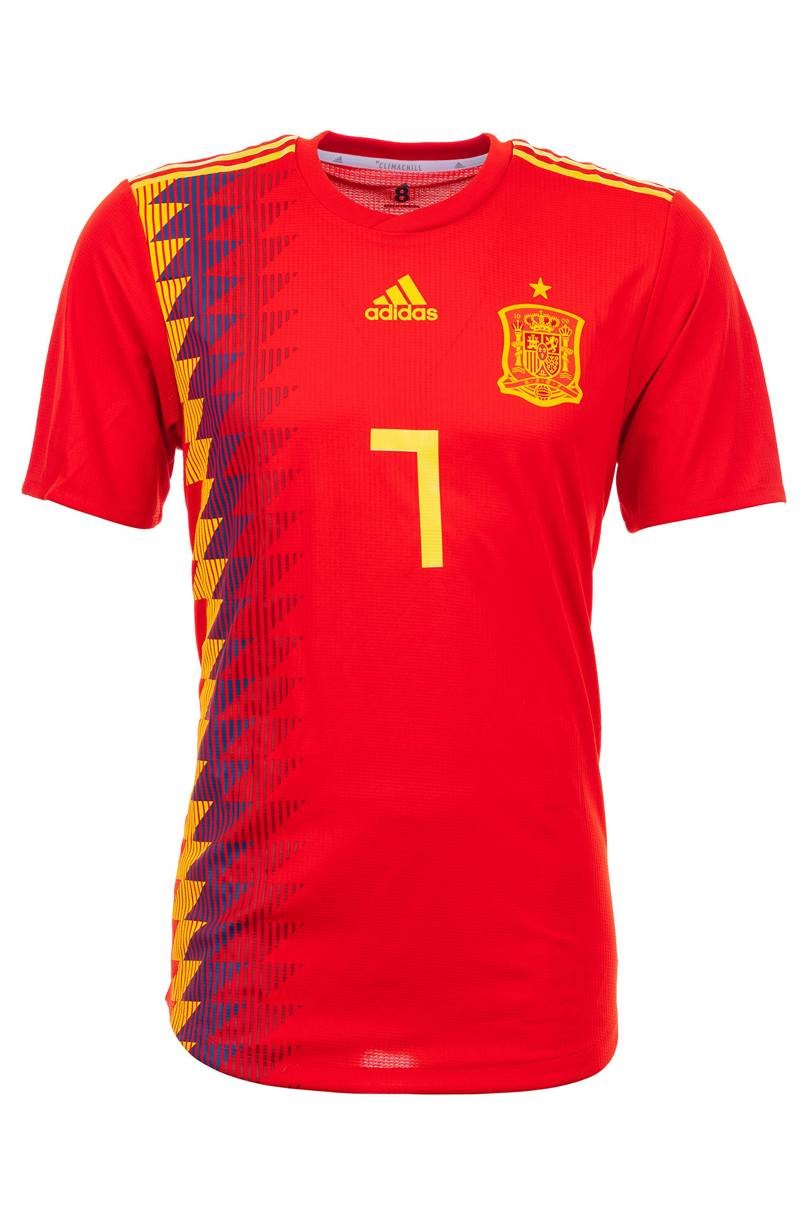 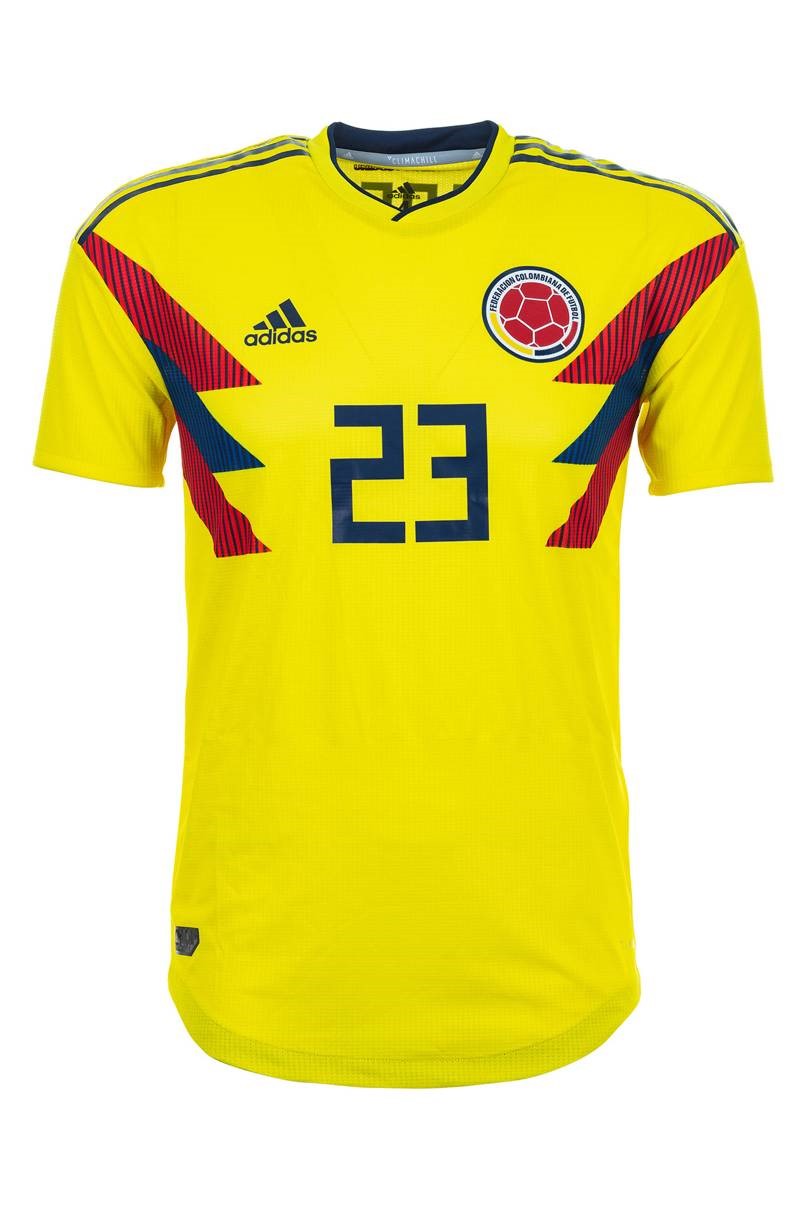 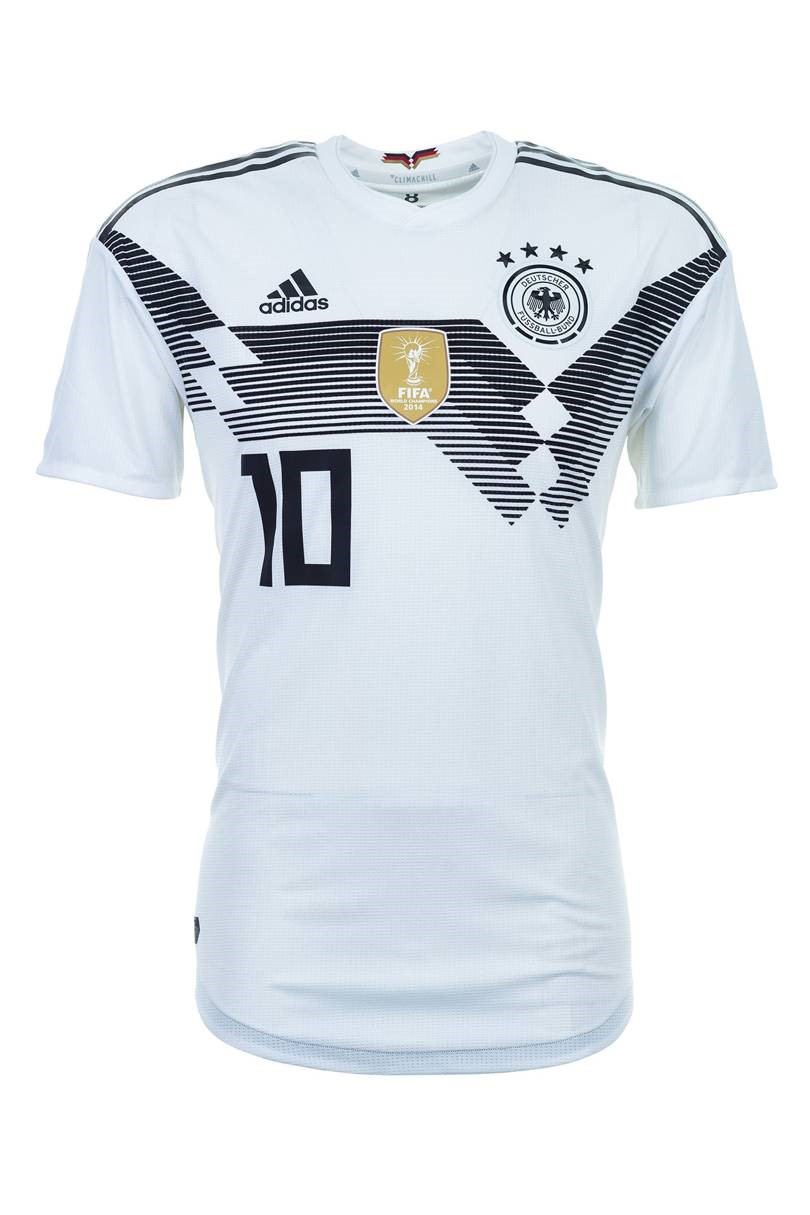 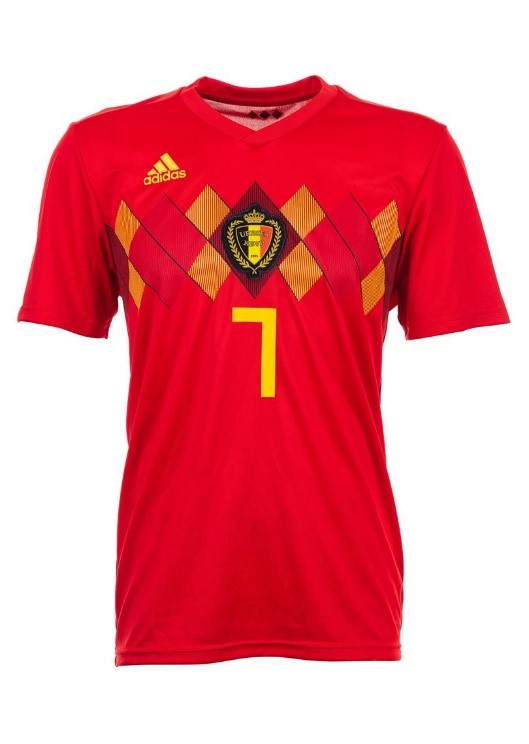 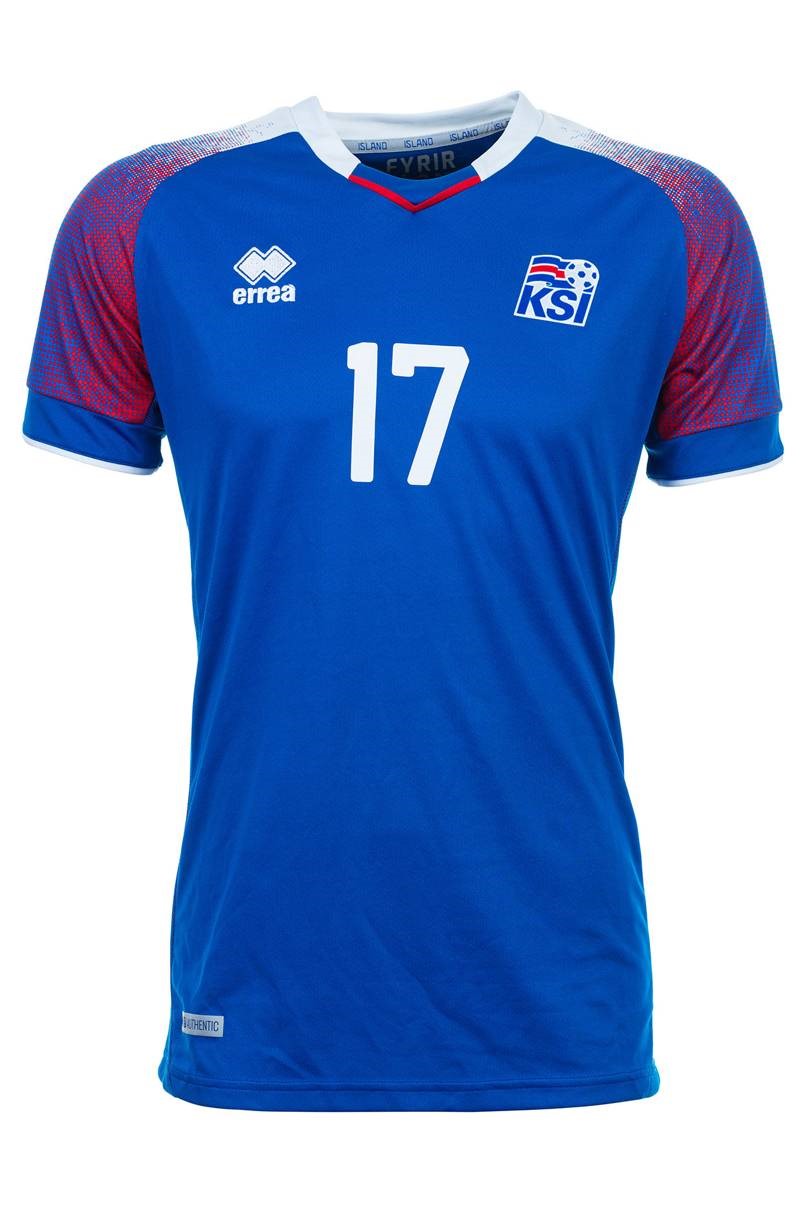 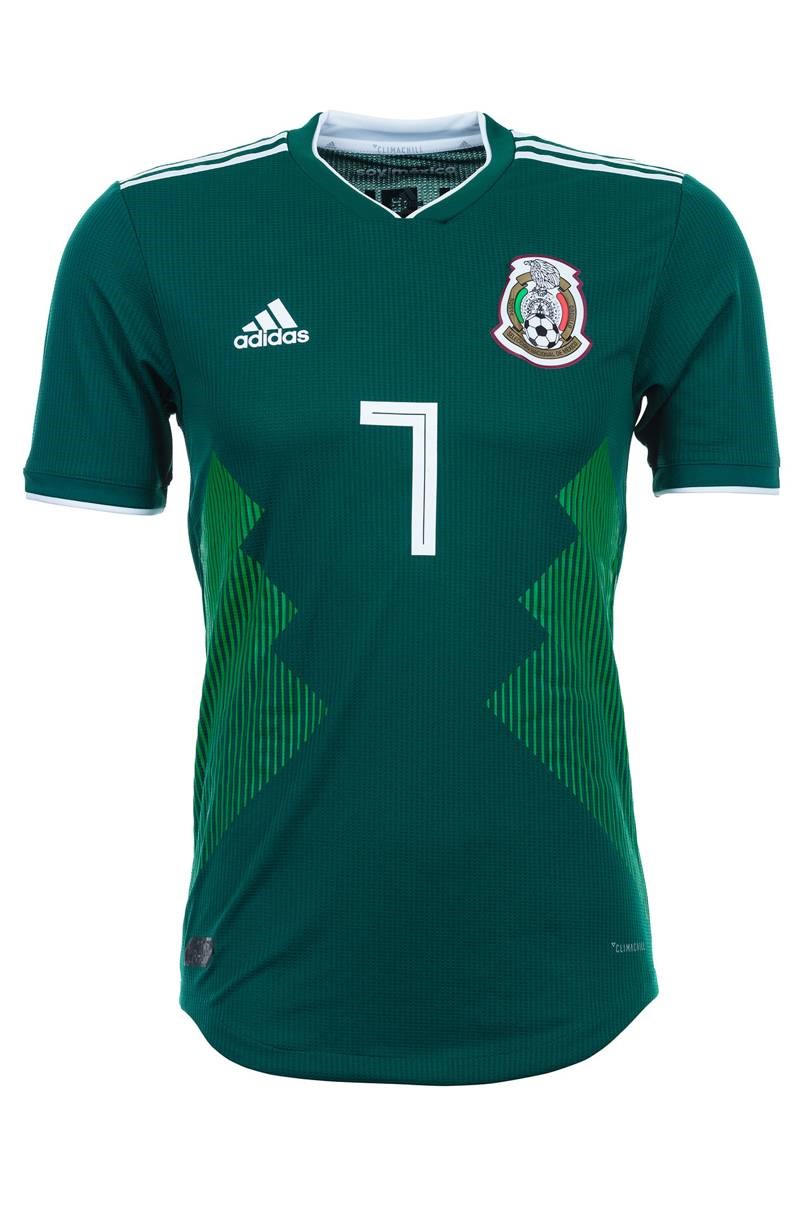 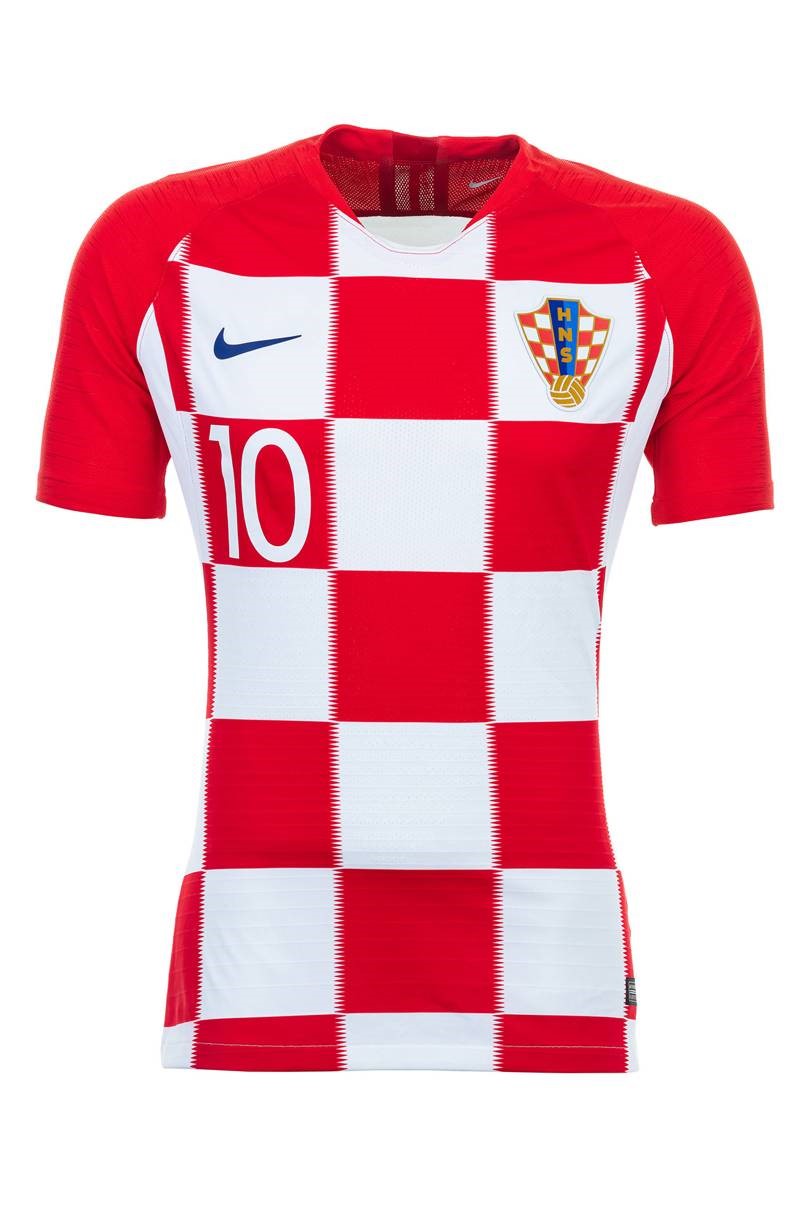 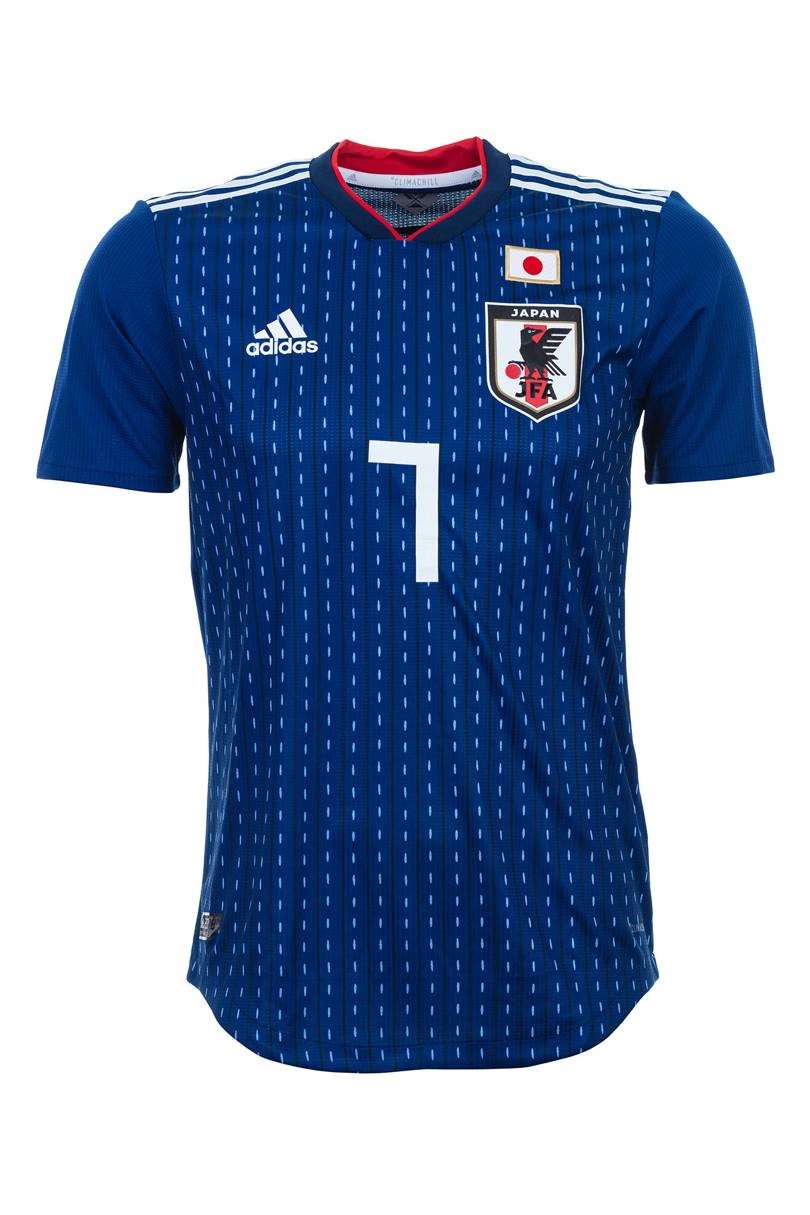 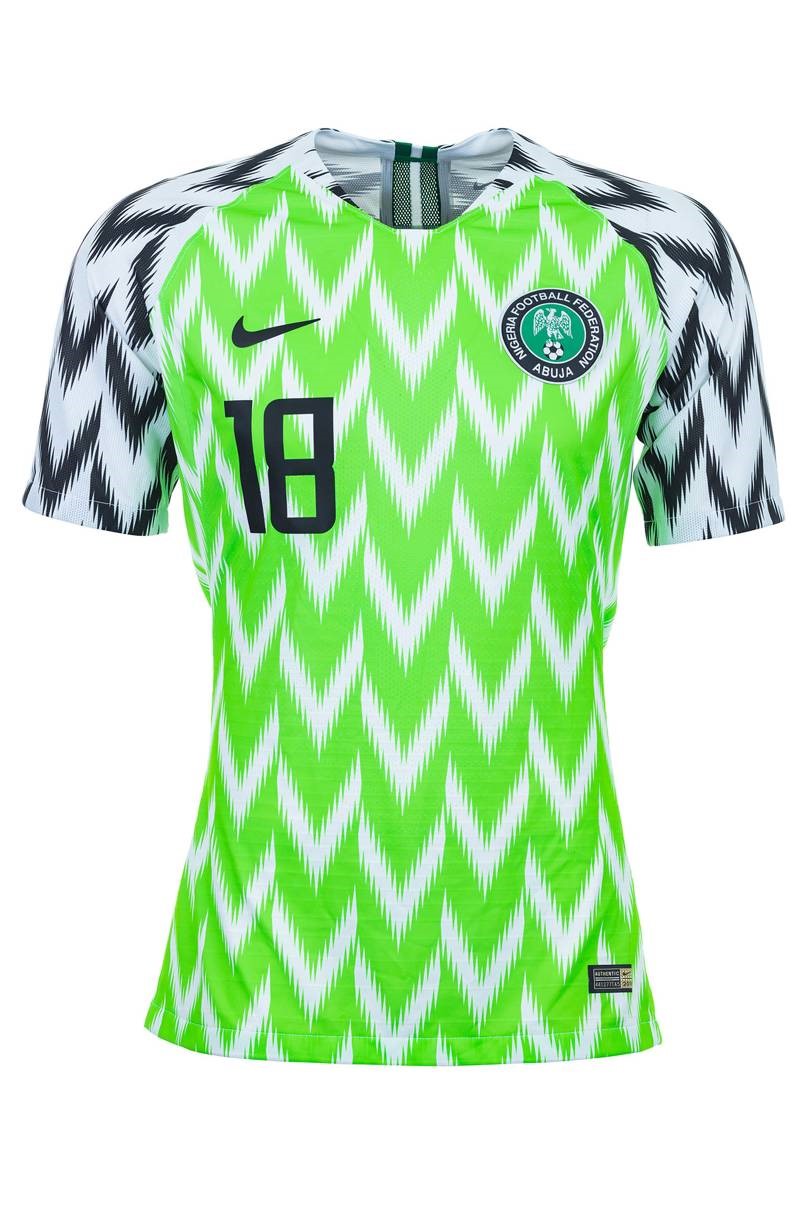 And now, let the beautiful game begin, and may the best team win!