“Cape Town’s bid was not about the city claiming that it is already an established design capital, but instead it was a bid to acknowledge that we are using design thinking as a tool for transformation.” – Bulelwa Makalima-Ngewana, MD Cape Town Partnership 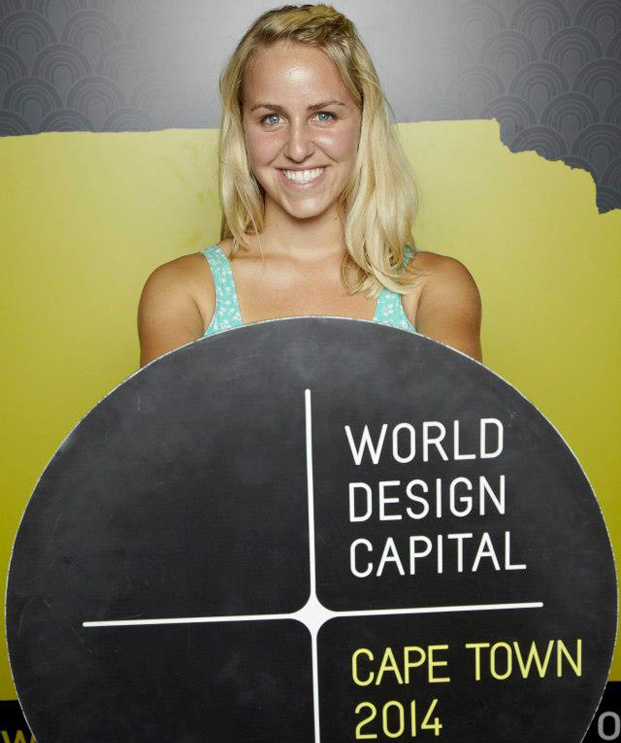 So what exactly is WDC?

The World Design Capital (WDC) is an accolade that’s designated biennially by the International Council of Societies of Industrial Design (ICSID) to cities that are committed to using design for social, cultural and economic development. In October 2011, Cape Town was announced as the WDC2014 city, beating Dublin and Bilbao in the bidding process. And, while there’s been a lot of hype over the past few years in the build-up to the yearlong celebrations that start this year, few us are really sure what it means and what to expect.

What’s in it for Cape Town?

On the surface, it will give Cape Town’s creative communities a chance to showcase their achievements and aspirations through design-led events and activities. On a deeper level, there is the hope that the title (and what it represents) will go a long way to transforming the Mother City into a sustainable, productive African metropolis, bridging historic divides and building social, cultural and economic inclusion through design.

One of the challenges that Cape Town faces is our burgeoning urban population – and how we plan to provide homes and employment for it. The hope is that WDC will give rise to dynamic, innovative and design-driven projects, which will go some way towards addressing (some of) society’s needs, such as sustained employment and empowering previously disadvantaged communities.

What are local creatives doing?

One local designer – Heather Moore of popular fabric house Skinny laMinx – has dived in, head first. In the spirit of all things WDC2014, Heather released a spirited manifesto – OWN IT, PAINT IT, WORK IT – aimed at inspiring, engaging and encouraging creatives from across the city to make this year-long event their own. The practical application of this manifesto involved transforming their Bree Street storefront into an oversized WDC2014 symbol in canary yellow! 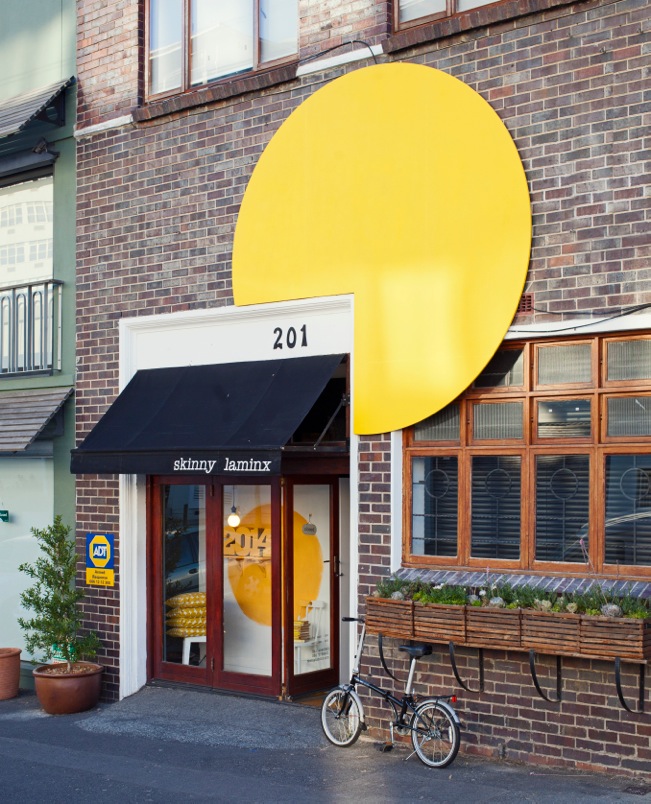 “No one can point out the one thing that makes us Cape Town,” Bulelwa Makalima-Ngewana (MD, Cape Town Partnership) said in the WDC2014 bid, because the Mother City is so diverse in culture. What will you as designer be doing in support of World Design Capital 2014?